“Welcome to the white man’s world,” Springfield Police Officer Gregg Bigda allegedly told a Latino juvenile during an arrest on Feb. 27, 2016, after he reportedly spat on him.

Bigda, 48, of Wilbraham, and Steven Vigneault, 48, of East Longmeadow, also a police officer in Springfield at that time, were arrested Wednesday and are facing federal charges for using “unreasonable force” against two Latino juveniles, according to the U.S. Attorney’s Office, District of Massachusetts.

Vigneault is charged with “one count of deprivation of rights under color of law — excessive force,” authorities said.

They were scheduled to appear in federal court on Wednesday.

During the same arrest that Bigda allegedly spat on one of the youths, Vigneault is accused of using “unreasonable force” against another. The incident involved both officers using weapons, and the victims sustained injuries, federal authorities said. 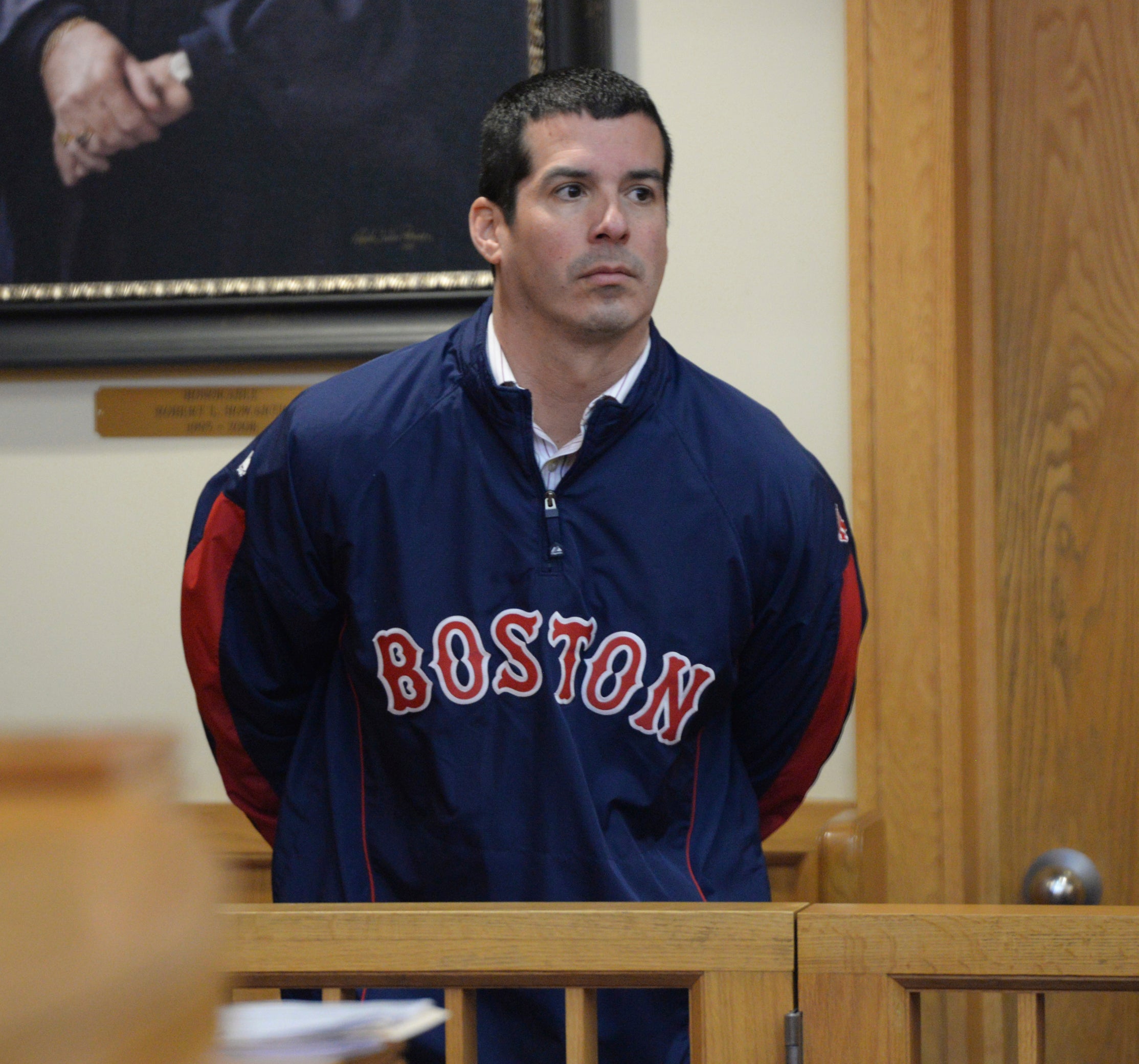 After the arrest, Bigda is accused of interrogating both juveniles without reading them their rights; their parents were also not there. He allegedly threatened them in a variety of ways, including saying he would crush one of the juvenile’s skulls, threatening to kill the youth in a parking lot, and threatening to kick the juvenile outside of Springfield city lines.

To the other juvenile, Bigda allegedly said he would, “beat the [expletive] out of [the juvenile],” or “bloody” his body, according to authorities.

MassLive obtained a copy of the full indictment, filed on Oct. 25 by a grand jury.

In it, it says the interrogation Bigda allegedly conducted was “so abusive that it shocks the conscience.”

“This is very troubling, as our police officers are sworn to enforce our laws, not break them,” he said. “Any officer that breaches the public trust should be prosecuted to the fullest extent of the law. There is zero tolerance for this type of behavior. This reflects unfairly on the vast majority of our brave and dedicated police officers, who put their lives on the line protecting our citizens day in and day out.”

“This investigation, which began nearly three years ago, has been highly publicized,” he said, noting that Vigneault resigned and Bigda “will be suspended without pay due to the indictment.” 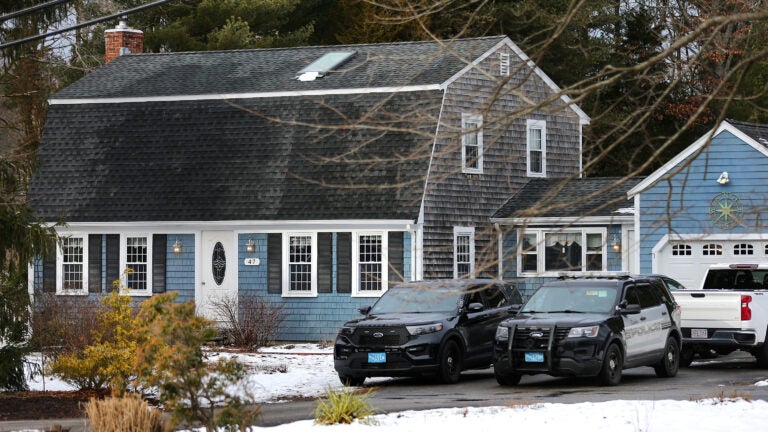