A corrections officer was arrested by federal officials early Monday morning after he allegedly arranged to have Suboxone strips smuggled into MCI-Norfolk, the medium-security prison where he worked.

Steven J. Frazer, 29, of Cumberland, Rhode Island, was charged with conspiracy to possess a controlled substance with intent to distribute, according to the U.S. Attorney’s Office.

Last Wednesday, Frazer allegedly began making plans with someone to smuggle the Suboxone into the prison. While the drug is used to treat heroin addiction, it can also be used to get high.

“It is coveted as contraband in prisons across the nation and particularly in New England,” officials said.

On Sunday, Frazer allegedly met with the “cooperating witness” in a parking lot in South Attleboro and gave the person 40 Suboxone strips, 24 pages of K2 — a synthetic cannabinoid “more powerful and more dangerous than marijuana” — and $2,500 in cash.

Officials recorded the interaction, and Frazer was arrested afterward.

He was scheduled to appear before Magistrate Judge Donald L. Cabell on Monday. 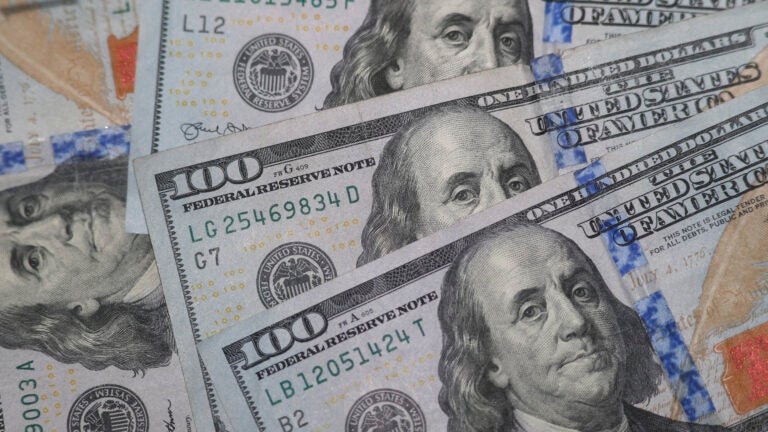