An 18-year-old was in critical condition Sunday after state police say he met with two men who were supposed to buy a smartphone from him Friday night and the pair closed his arm in a car window and dragged him for “several blocks” in Dorchester.

Dejon W. Barnes, 18, of Dorchester, and Kenneth R. Ford, 23, of Roxbury, were arrested Saturday night following an all-day investigation. They’re being charged with unarmed robbery, but could face additional charges as state police are working with the Suffolk County District Attorney’s Office.

Police originally responded to the scene at 11:45 p.m. Friday and found the victim lying in the street on Gallivan Boulevard. His injuries were thought to be life-threatening at that time, police said.

While the three had been discussing the purchase of the phone, Barnes and Ford, who were in the vehicle, allegedly closed the car window on the victim’s arm — the victim was on foot.

The pair then reportedly sped off and dragged the victim “at a high rate of speed” for “several city blocks.”

“Evidence indicates that the suspect vehicle passed through a red light at the intersection with Washington Street and continued to travel away from the initial scene,” police said. “The victim was located on the ground on Gallivan Boulevard, just prior to Nevada Street, unresponsive with severe injuries.”

On Saturday, police caught up with Barnes and Ford at a party in the city’s West End neighborhood, where they were arrested. They were being held by state police pending arraignment in Dorchester District Court on Monday. 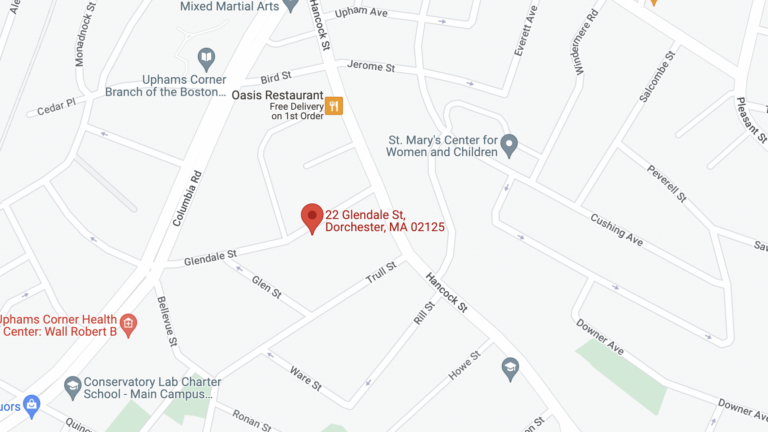 Boston officer recovering after being stabbed in Dorchester