Four teenagers were arrested after a “large fight with several other disturbances” involving an estimated 200 to 300 people, mostly other juveniles, broke out in a Connecticut mall, police said.

Police were called to The Shoppes at Buckland Hills mall in Manchester, Connecticut, around 6 p.m. Wednesday after officers working a detail there reported an “active disturbance.” Mutual aid was called in to help.

Dynastee McCoy, 19, of Wethersfield; Inaeja Williams, 18, of Hartford; and Naejza Bates, 18, of New Britain, were all arrested and charged with second-degree breach of peace, second-degree inciting a riot, and interfering with officers, according to police. 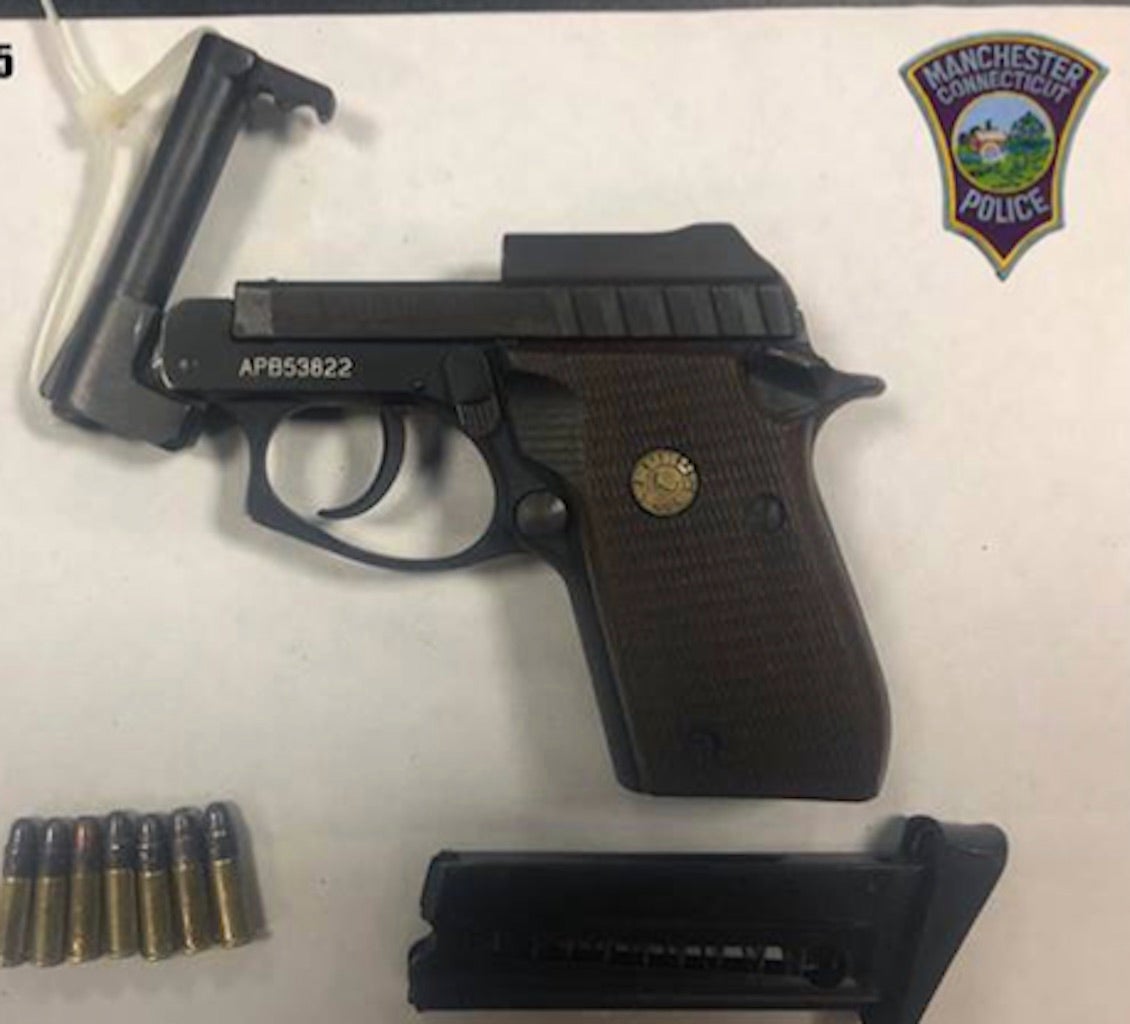 A 17-year-old male was also arrested after police said he refused to leave the area where the fight took place. He was charged with carrying a pistol without a permit after police found a .22-caliber Taurus 228 handgun in his waistband. He also faces charges of second-degree breach of peace, second-degree inciting a riot, first-degree criminal trespass, and interfering with officers.

“After the initial fight was reported, numerous other disturbances erupted around the mall interior and exterior,” police said.

While crowds were broken up, people gathered in nearby businesses and the parking lot, and law enforcement officials were sent there to help maintain control, police said.

No one was injured. Police said they intend to continue to maintain a presence at the mall “for the foreseeable future.”