BOSTON (AP) — A Rhode Island man charged with kidnapping a Boston woman from her birthday celebration whose body was later found in the trunk of his car has pleaded not guilty.

Louis Coleman III appeared Tuesday in U.S. District Court to face a charge of kidnapping resulting in death, which carries a possible death sentence if he is convicted. He continues to be held without bail.

Authorities say the 32-year-old Coleman kidnapped Jassy Correia on Feb. 24 from outside a Boston nightclub where she had been celebrating her 23rd birthday. Police say he was later captured on surveillance video carrying her body into his Providence apartment.

Coleman was stopped in Delaware four days later with Correia’s body in the trunk.

His attorney, David Hoose, said outside court he’d “rather not comment.” 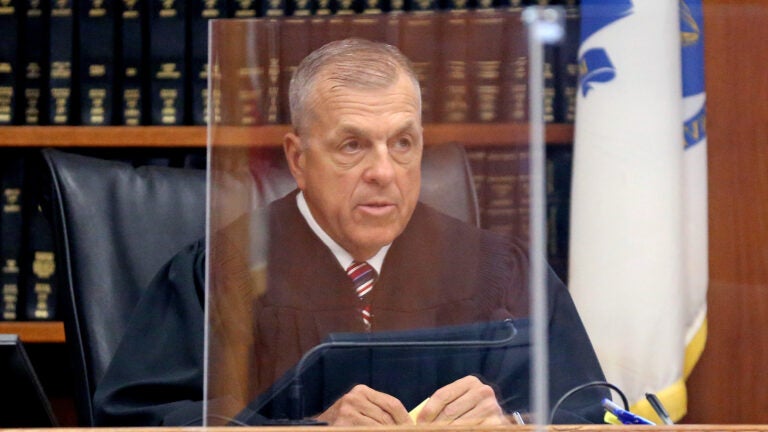 Read the victim impact statement in the Victor Peña case