A memorial honoring Vietnam War veterans in Dorchester was vandalized Thursday, with shrubbery and American flags strewn across the site and “hate-related graffiti,” including a swastika, written on its stone, according to authorities.

The damage, just days before Memorial Day, follows a similar incident in October and has spurred an investigation from Massachusetts State Police and UMass Boston Police, who believe the Morrissey Boulevard monument was desecrated sometime early in the afternoon.

“Several dozen recent plantings of shrubs and flowers were torn out of the ground, numerous (American) flags were ripped down and thrown into a wooded area , and hate-related graffiti – including a swastika – were written on the stone monuments,” police said in a statement. 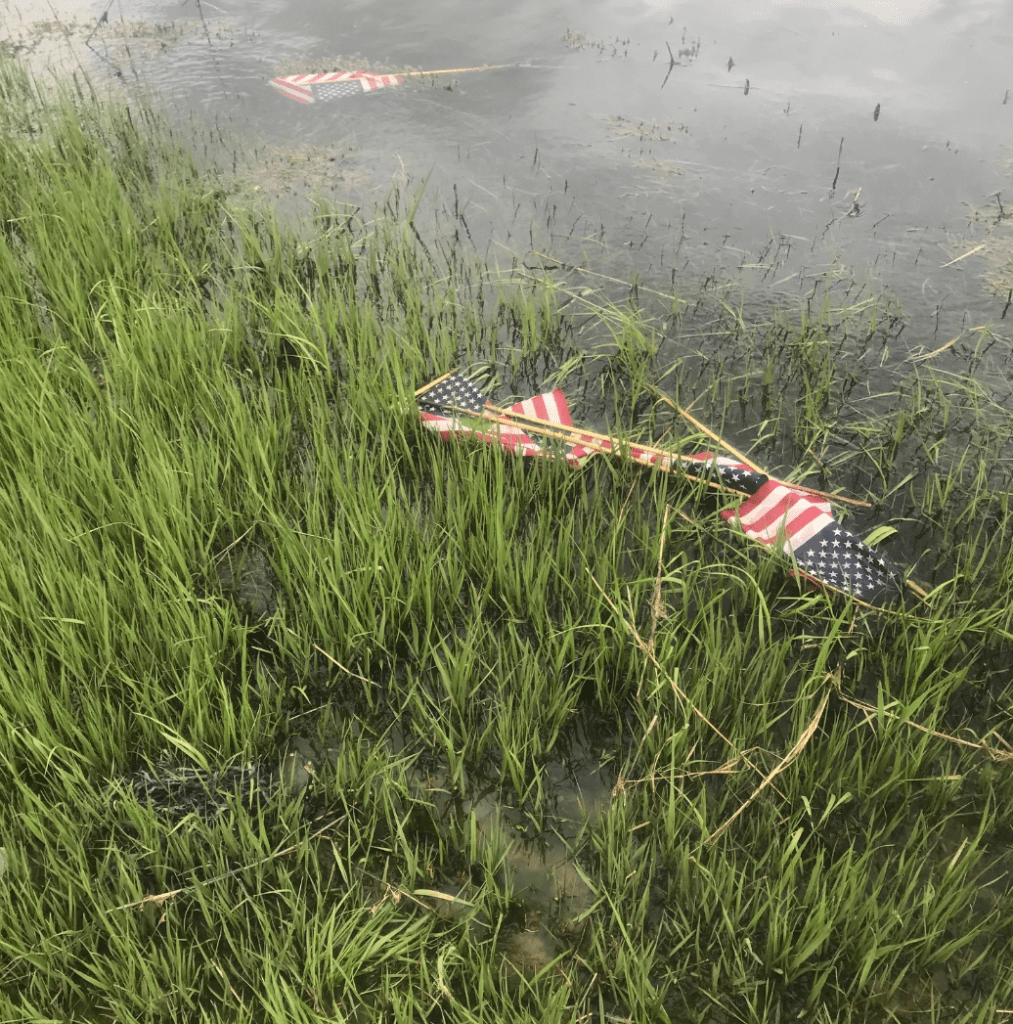 Authorities Thursday were sweeping the scene for evidence, including security camera footage. The site sits in an open area owned and maintained by the university.

In a statement, UMass Boston Interim Chancellor Katherine Newman said the school recently installed a security camera at the memorial after the display was damaged last fall.

Repairs to the site were just finished Wednesday, The Boston Globe reports.

“UMass Boston is very proud of the veteran community on our campus and in the neighborhoods around us,” Newman said. “I am horrified at this callous act of vandalism, and saddened for those veterans who are listed on the monument and their families who are still here with us.”

She called the hate symbols found “an affront to our majority-minority campus, where we celebrate our differences and value the richness brought to our community by our ethnic, cultural, and religious diversity.” 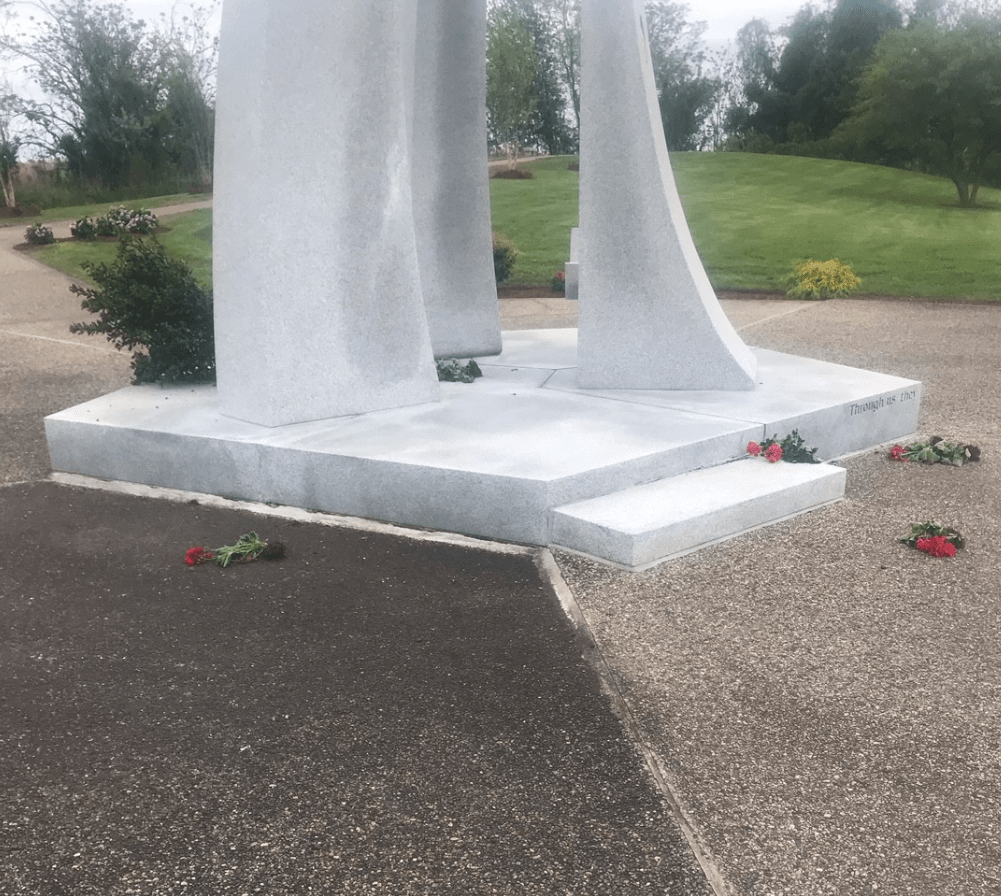 Flowers were torn out of the ground at the Dorchester memorial, according to authorities.

In October, the site was damaged by thrown bricks that left marks on the stone, officials said at the time. An American flag was cut, a Massachusetts flag was taken off a flagpole and found with trash on top of it, and a POW-MIA flag was stolen, according to authorities.

Months later, in March, police launched an investigation after a South Boston World War II memorial was discovered with oil splashed on it. 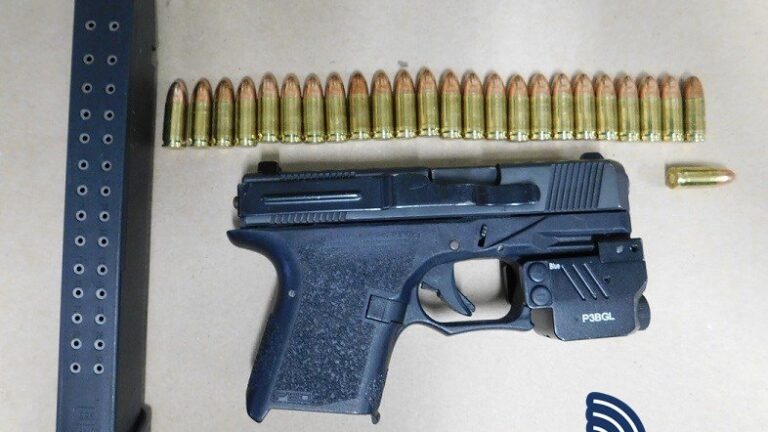