A 74-year-old Woburn man is facing charges after police said he struck two pedestrians Sunday evening outside an Applebee’s restaurant, pinning one of the victims against the building.

Officials say William Barry is being charged with operating under the influence causing serious bodily injury and operating after his registration was revoked.

Woburn police were called to the scene at 2 Elm St. around 6:42 p.m. Through an investigation, police said the vehicle Barry was driving “abruptly accelerated through a parking space” and struck the railing of a nearby pedestrian ramp. A male victim was pinned against the restaurant building and a female was knocked to the ground, police said.

Both victims were taken to a nearby hospital, and the woman is believed to have serious injuries, according to authorities.

Barry was scheduled to be arraigned Monday, police said. 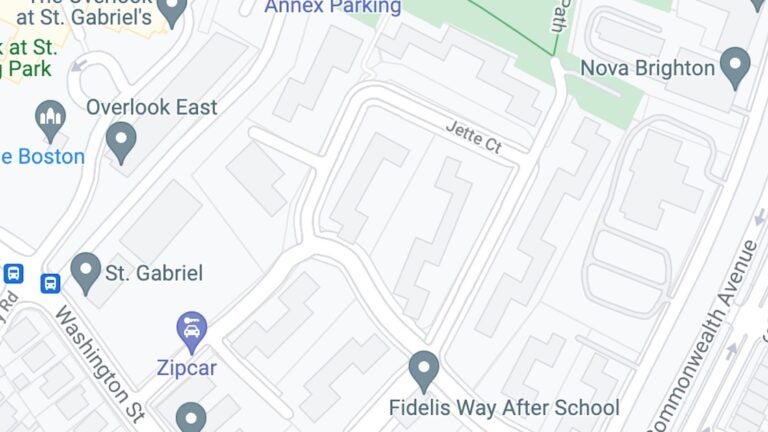