A now former Revere parking official allegedly stole over $1,300 in quarters from city meters during August and September 2017, and now he’s being charged.

Derek Paradis, 47, of Revere, was arraigned for larceny of over $250 by a single scheme in Chelsea District Court on Wednesday. He was released on his own recognizance and is planned to return to court on Aug. 1, according to an email from the Suffolk County District Attorney’s Office.

The charge against Paradis is part of a larger probe into $90,000 in parking money reportedly missing from Revere coffers, according to The Boston Globe.

At the time of the alleged crime, Paradis was Revere’s head parking technician, the email said. The city was using seven new “smart” meters as part of a pilot program, and Paradis was the only person who could access them. During those two months in 2017, the meters were calculated to take in $1,377; this money wasn’t deposited to the city’s treasurer’s office. For those doing the math, that’s over 5,000 quarters.

“There is no higher calling than public and nonprofit service, and as public servants we are held to a higher standard of conduct,” Suffolk District Attorney Rachael Rollins said in a statement. “When an individual misuses their position of trust to take advantage of the community they serve, it diminishes the efforts of all of our dedicated public servants.” 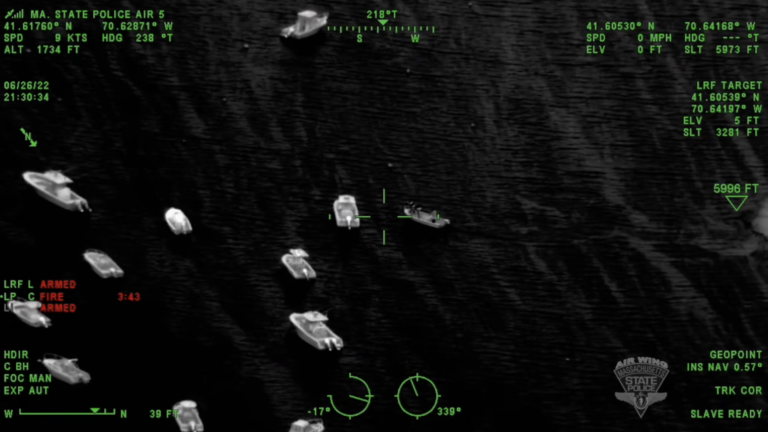 A man was told he needed a sticker to park at a Cape Cod beach. He reportedly left 'very agitated,' returned, and is now facing a slew of charges.