A Middlesex County Grand Jury has indicted a Boston man in connection to the death of 15-year-old Richelle Robinson, who died after she was pushed to the ground in Cambridge last summer. 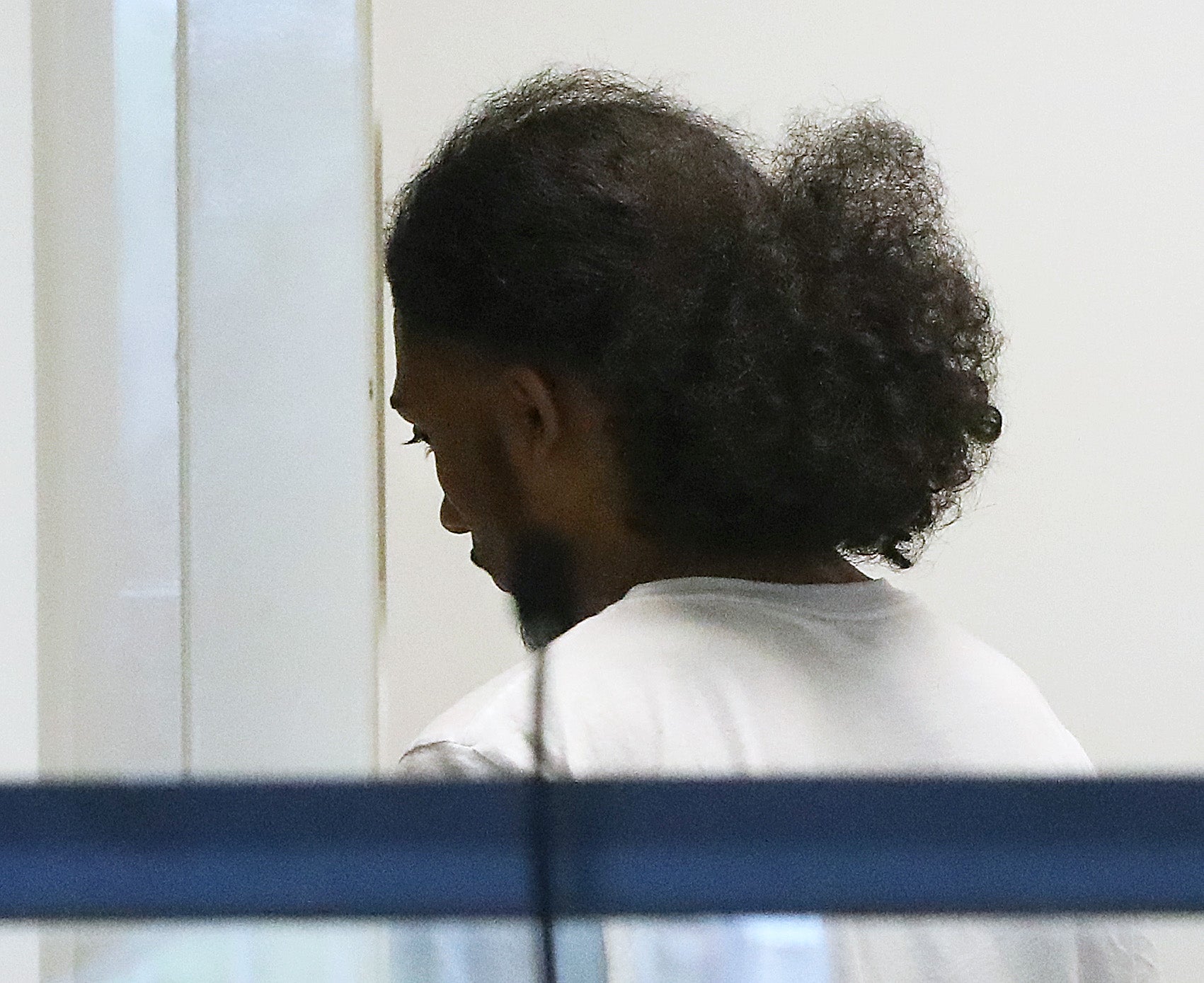 Isaias Plaza leaves the dock after his arraignment in Middlesex County Superior Court.

At Plaza’s arraignment in Superior Court Tuesday, a not guilty plea was entered on his behalf, The Boston Globe reports.

Plaza was held without bail pending an Aug. 13 dangerousness hearing, a spokesperson for Ryan’s office said.

Prosecutors say Robinson was pushed at about 6:43 p.m. on July 22, 2018, near 23 Cambridge St. First responders found her bleeding from her nose and the back of her head, according to court records.

“She was unresponsive, did not have a pulse, did not appear to be breathing, and her eyes were rolled back in her head,” prosecutors wrote in the Commonwealth’s statement of the case.

The Cambridge Rindge and Latin High School student was rushed to Massachusetts General Hospital, where she was pronounced dead the next day. An autopsy determined the cause of death to be “blunt force head injuries,” documents show.

While the moment Robinson was pushed was not caught on camera, investigators were able to piece together the moments before and after the incident through surveillance video footage in the area. A witness told authorities she saw a man push Robinson “with two hands to the ground” and then flee the area on a bicycle, according to court records.

An investigation revealed that Robinson and Plaza knew each other, documents show. But there was “discord” that caused Plaza and his then-girlfriend “to split away from [Robinson] and two of her friends” sometime before the incident, prosecutors wrote.

Plaza denied to investigators that he saw or interacted with Robinson on the day she was shoved, court documents say.

“However, [the] investigation revealed that after leaving Cambridge, he went to Boston and told a witness that while he was in Cambridge, he ran into the victim on Cambridge Street and that he ‘pushed her by accident,'” prosecutors wrote.

Authorities said Plaza also got rid of his bicycle and the clothes he wore that day.

Robinson, who was a talented singer and dancer, dreamed of becoming an emergency medical technician when she grew up. She died about two months shy of her 16th birthday on Sept. 10.

“She was a very smart young lady, and very responsible,” her family said in a statement last year. “She was loved by many.” 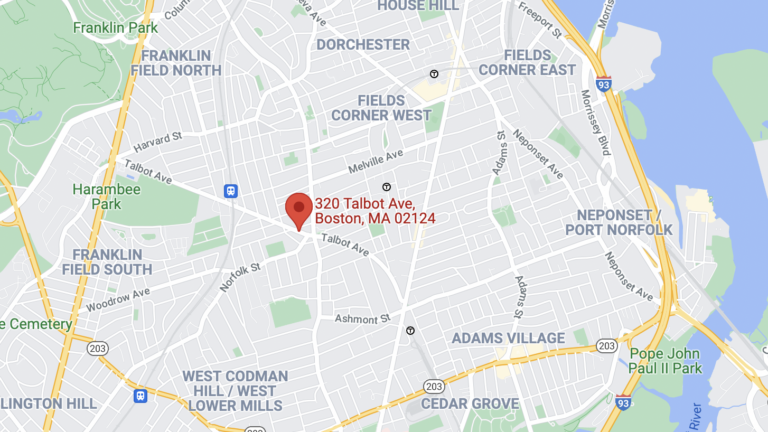