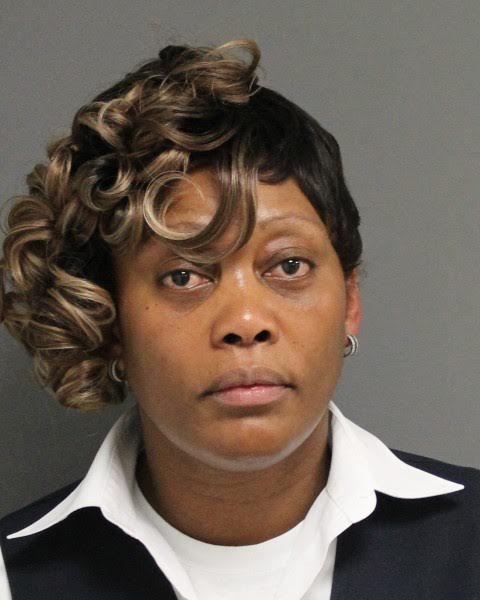 An off-duty Peter Pan Bus Lines driver was arrested Sunday afternoon after she allegedly “purposely locked” a woman inside a bus’s luggage compartment, Connecticut State Police said. The bus was headed toward Boston.

A 32-year-old Long Beach, New York, woman called 911 around 4 p.m. Sunday from inside the luggage compartment, according to a press release. She told police a female driver intentionally locked her in there when she was trying to retrieve items from her bag.

Officers pinged the woman’s phone and found she was headed down Interstate 84 near Willington, Connecticut.

An officer pulled the bus over and checked its luggage compartments. He found the woman in the second one he checked.

A man was driving the bus when it was pulled over. The driver accused of locking the woman in the compartment was still onboard as a passenger.

Wendy Helena Alberty, 49, faces charges of reckless endangerment, breaching the peace, and unlawful restraint, which is a felony.