PREVIOUS: Jeffrey Epstein, the convicted sex offender and financier at the center of an alleged sex-trafficking ring, died early Saturday morning in his Manhattan jail cell.

Epstein apparently took his own life.

The FBI will investigate the death, which was first confirmed by three law enforcement officials to ABC News early Saturday morning. Epstein was discovered just after 6:30 a.m., according to the Associated Press. After staff tried unsuccessfully to revive him, Epstein was transported to a nearby hospital, where he was pronounced dead.

Last month, a week after being denied bail, Epstein was found unconscious in his cell with marks on his neck. That incident was seen by officials as a possible suicide attempt, and Epstein had been placed on suicide watch, but an individual familiar with the matter told the Associated Press on Saturday that Epstein had been taken off suicide watch before hanging himself in his jail cell.

Epstein’s death came as the disgraced billionaire, 66, was being held without bail at the Metropolitan Correctional Center in Manhattan, awaiting trial on charges of conspiracy and sex trafficking.

The FBI-NYPD Crimes Against Children Task Force had arrested Epstein in July. He had pleaded not guilty to the charges against him and was not expected to face trial until June of next year.

Epstein stood accused of running a pedophilic ring, which arranged for him to have sex with girls as young as 14 in the early 2000s between his residences in New York and Florida. He faced up to 45 years in prison if found guilty.

In court documents unsealed Friday, a young woman named Virginia Giuffre claimed that Epstein and socialite Ghislaine Maxwell had trafficked her between powerful men – including politicians, princes, and a wealthy financier – and kept her as a sex slave from the time she was 16 years old.

Among the documents – some of the most wide-reaching and detailed that have been made public in the 13 years since Epstein was first charged with sex crimes – included depositions, police incident reports, photographs, receipts, flight logs and a draft memoir written by Giuffre.

Allegations that Epstein abused minors had trailed him for decades and was the subject of various lawsuits brought by victims as well, as press exposés and investigations carried out by local and federal authorities. But Epstein had long dodged jail time or federal charges.

In 2008, federal prosecutors brokered a much-criticized deal that allowed Epstein to plea to solicitation of prostitution from a minor and serve 13 months in jail, avoiding more serious charges. 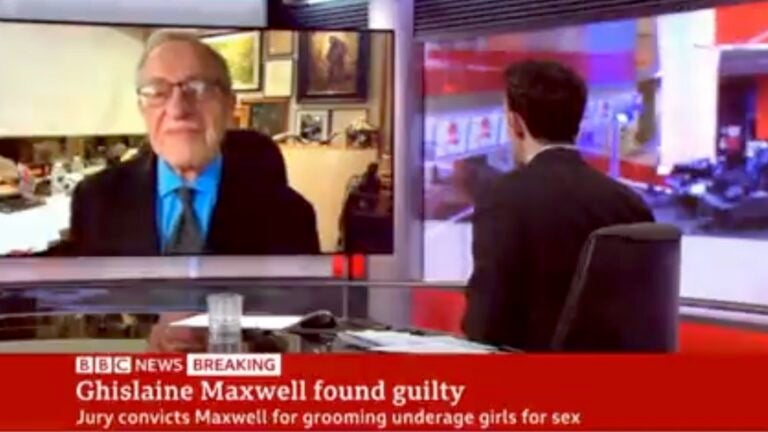