State troopers who were called to the scene early Tuesday in Castle Hill initially thought they were dealing with a collision between the pickup and an all-terrain vehicle. But they quickly realized that the occupants of the pickup truck had been shot.

With the perpetrator at large, local residents were encouraged to remain aware of their surroundings, said Stephen McCausland, spokesman for the Maine Department of Public Safety.

Video shot by WAGM-TV on Tuesday showed a red pickup and an ATV in the middle of Route 227, surrounded by police cars and law enforcement officers.

The victims were identified as Roger Ellis, 51, and Allen Curtis, 25, both of Castle Hill. Ellis was the owner of the pickup. Their bodies were transported to the medical examiner’s office for autopsies that are scheduled to take place on Wednesday.

Castle Hill is a town of about 400 people just west of Presque Isle in Aroostook County, home to most of Maine’s potato farms and tens of thousands of acres of fields.

A team of detectives, evidence technicians and troopers were assisted by the Aroostook County deputies and the Maine Warden Service at the scene. Investigators asked nearby homeowners with video surveillance systems or people who heard a loud ATV to contact police. 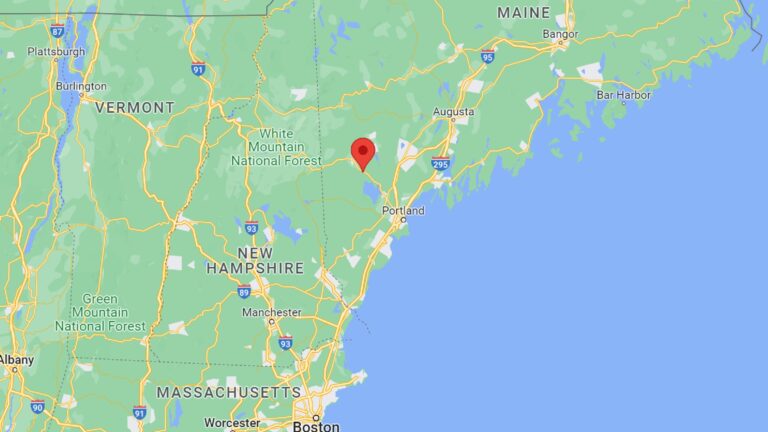