PROVIDENCE, R.I. (AP) — City officials in Providence have shut down a nightclub after three men were stabbed.

The Providence Journal reports the city’s Board of Licenses ordered Noah Lounge to close until a Monday evening hearing during an emergency meeting on Saturday.

Three men ages 33, 29 and 26 were stabbed outside of the club on Broad Street at around 2 a.m. Saturday. The victims were all treated at Rhode Island Hospital in Providence for non-life threatening injuries.

Dylan Conley, chairman of the Board of Licenses, says the closure is for public safety because the suspect is still at large and the weapon hasn’t been recovered.

WPRI-TV reports the city also temporarily shut down the club in 2017 after a man was fatally shot outside it. 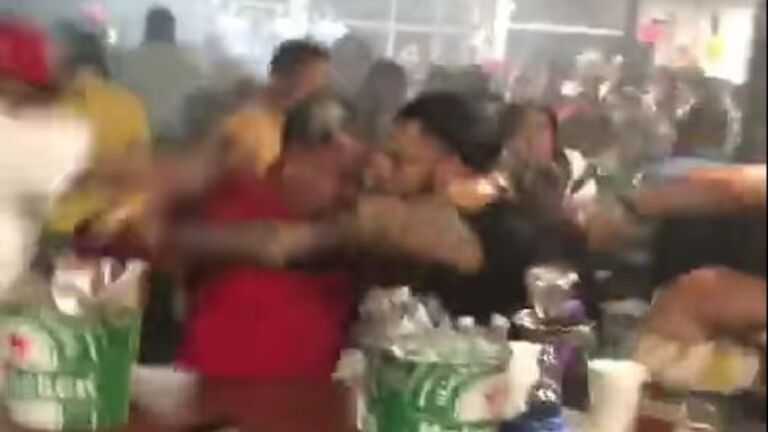