A Boston man will serve life in prison, plus 20 years, for a fatal shooting outside a Providence nightclub in June 2018.

Rashawn Banks, 29, pleaded guilty Thursday to charges of first-degree murder in the death of Jacorey Sanders, 25, of New Bedford, outside Ultra nightclub in downtown Providence, according to the Providence Journal. Banks and Sanders were members of rival gangs.

Banks also pleaded guilty to carrying a gun without a license and possessing a firearm after being convicted of a crime of violence (drug dealing), according to the office of Attorney General Peter Neronha. In exchange for Banks’ plea, prosecutors Amy K. Dodge and John F. Perrotta agreed to dismiss charges of conspiracy and discharging a firearm while committing a crime of violence that ended in death, the Providence Journal reported.

Four other Mass. reidents were charged in connection with the murder: George Webb, 24; Anthony Sharpe, 23; Tristan Villanueva; and James Edwards, 24. Webb, Sharpe, and Edwards are from Boston, and Villanueva is from Franklin.

On Thursday, Edwards admitted to disorderly conduct and received six months in prison. Last month, Villanueva admitted to conspiracy to commit felony assault and received a 30-month suspended sentence with probation. In March, Webb admitted to conspiracy and failure to report a crime, and was sentenced to 10 years in prison, with three years to serve. The charges against Sharpe remain pending, the Providence Journal reported.

Ultra remains permanently closed after the Providence Board of Licenses revoked its license last November.  The downtown nightclub was the scene of a March 2018 double-stabbing, and a Sept. 2018 shooting, according to the Providence Journal. 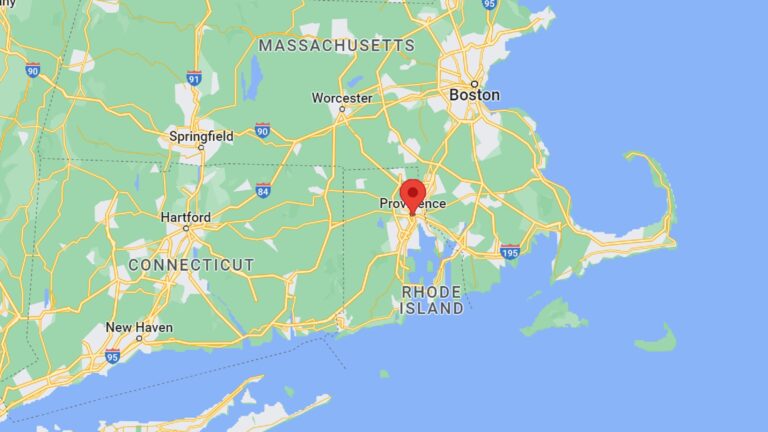