A second man has been charged in connection with the fatal shooting outside of a hookah bar in Everett on Saturday, according to the Middlesex County District Attorney’s Office.

David Landry, 30, of Everett, was arraigned on charges of assault with a dangerous weapon, assault and battery, and possession of a firearm without a license, an email from the DA’s office said. Landry was arraigned in Malden District Court on Tuesday. He’s being held without bail pending a dangerousness hearing set for Oct. 1.

Forty-two-year-old Jarrod Harris, of Everett, was reportedly shot twice during a fight outside of Karma Lounge. He was brought to Massachusetts General Hospital where he died.

Charles Demos, 29, of Rochester, New Hampshire, the other suspect in the case, was arrested in Seabrook, New Hampshire, on a fugitive from justice warrant. A warrant in Massachusetts charged him with murder, and unlawful possession of a firearm, a press release from the DA’s office said. 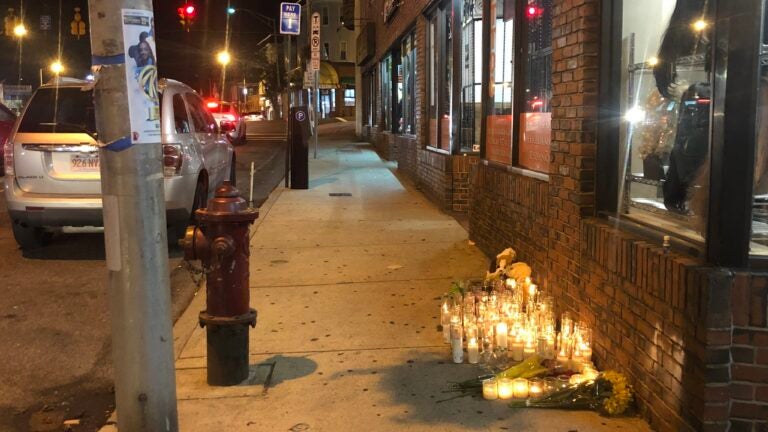