A lawyer and Roxbury sober home owner who authorities say sexually exploited young men at the substance abuse recovery facility and at his Reading residence pleaded guilty in Suffolk Superior Court on Oct. 2.

Judge William Sullivan sentenced David Perry, 58, of Reading, to two-and-a-half years in the House of Correction and three years of probation after he pleaded guilty to 15 counts of evidence tampering; eight counts of conspiracy to distribute illegal drugs; six counts of possession of illegal Class B, C, and E substances; one count of distribution of a Class B substance; and six counts of sex for a fee, according to the state Attorney General’s office.

“David Perry intentionally abused his position of power as both a lawyer and operator of a sober home to prey on and exploit those in his care,” Attorney General Maura Healey said in a statement. “My office has made combatting the opioid epidemic a top priority and we will continue to work with our partners to investigate and prosecute individuals who abuse and manipulate those in recovery.”

Perry owned and operated the nonprofit Recovery Education Services, Inc., or RES, prosecutors said. The organization runs a residential facility for men recovering from drug and alcohol addiction in Roxbury.

An investigation by Healey’s office found that Perry, from 2012 through 2017, exploited young men at the facility and his home in Reading for sex in exchange for giving them money, rent and housing, drugs, and legal representation, according to officials.

“He also falsified letters he sent to various probation departments on behalf of numerous individuals, including some who were his legal clients and some who lived at RES,” Healey’s office said in a statement. “In the letters, Perry falsely stated the individual had been tested for drugs and produced a clean urine sample showing no sign of illegal drugs. In some cases, the letters also falsely stated the individual was a resident of RES, sober and participating in the recovery programming offered at the sober house.”

Perry was arrested in November 2017 after authorities searched the RES facility and Perry’s home and found fentanyl, cocaine, and “various prescription drugs including Methamphetamine, Sildenafil, Tadalafil, and Clonazepam,” officials said.

He was indicted on 32 out of the 34 counts against him in May 2018 and was indicted on one count each of distribution of a Class B substance and conspiracy to distribute illegal drugs three months earlier, prosecutors said.

Sullivan also ordered that Perry, once on probation, must surrender his law license, remain drug free with random screenings, stay away from witnesses, and attend Narcotics Anonymous meetings, officials said. He’s not allowed to operate any sober homes or treatment facilities, according to prosecutors. 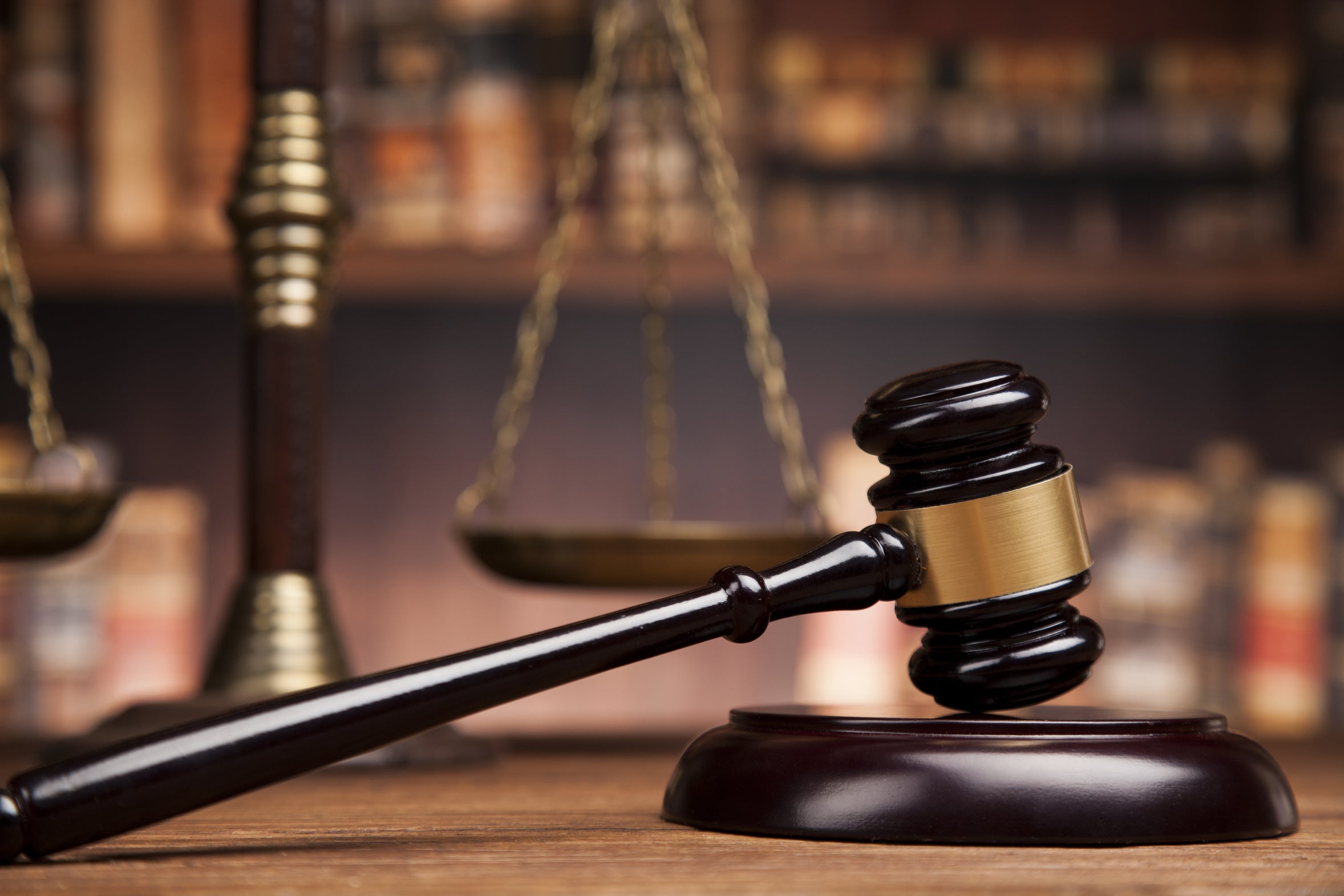