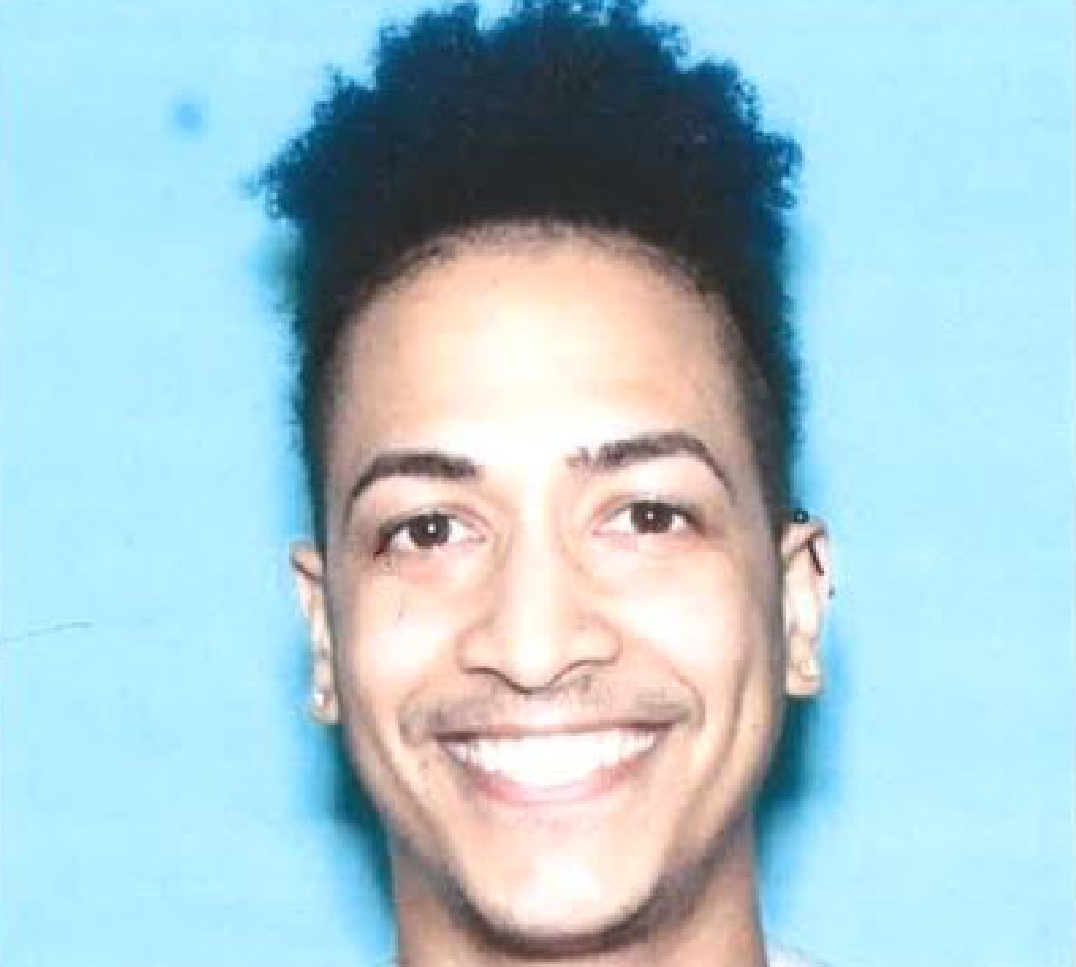 A 28-year-old New Bedford man who police allege raped and sexually assaulted a cognitively disabled adult student while working at a Middleborough boarding school has turned himself in.

Authorities issued an arrest warrant Thursday for Phillip Houtman, who officials say sexually assaulted a 19-year-old student at the Chamberlain International School, a private school for adolescents and young adults with cognitive and developmental disorders and disabilities, according to a statement from Middleborough police.

Officials said Houtman turned himself in at Wareham District Court Friday afternoon, a day after police called for him to do so and asked for the public’s help in finding him.

Houtman faces charges of rape, assault to rape, open and gross lewdness, and two counts of indecent assault and battery on a person with an intellectual disability, police said.

He was expected to be arraigned in district court around 2 p.m. Friday, officials said.

According to officials, police were notified on Sept. 30 of an allegation that Houtman sexually assaulted a student.

Houtman is an overnight staff member at the boarding school and has been employed there for less than a year, according to the statement.

In a letter to parents, school officials wrote that Houtman “was removed from the schedule and (is) not allowed back on campus during the investigation,” WHDH reports.

The school is also reviewing its policies and will make any recommended changes in light of the allegations, the letter says.

“The school is fully cooperating with all agencies throughout the process,” the letter says. “As a school, we wish to make it clear that the well-being and safety of all students is our top priority.”

According to its website, the Chamberlain International School, founded in 1976, is a “co-educational therapeutic boarding and day school,” and accepts students between the ages of 11 and 22 from around the world.