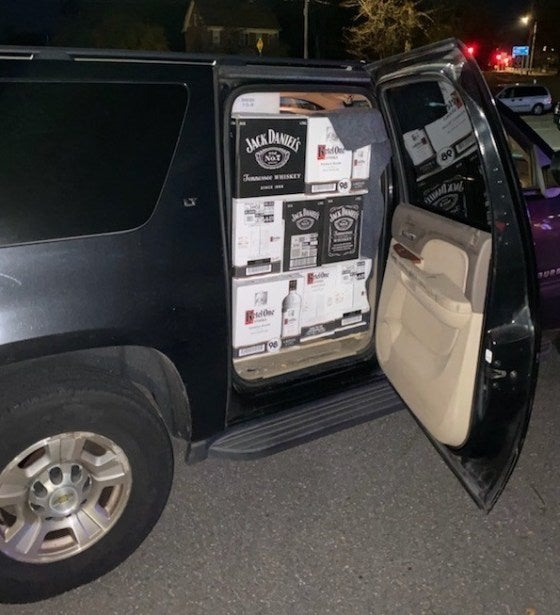 Yes, alcohol is legal in Massachusetts. But there are limits.

State police say a man pulled over on I-495 in Berlin Saturday night — for allegedly changing lanes “unsafely,” swerving over lane markings, and having a failed inspection sticker — was found to have over $36,000 worth of alcohol in his Chevrolet Suburban. 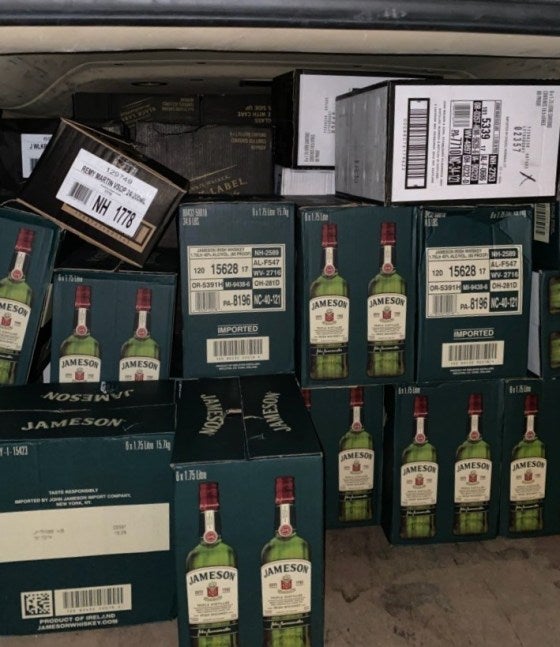 According to police, it’s illegal to transport more than 3 gallons of liquor in the state without a permit.

“Individuals violating this are commonly looking to purchase alcohol in states without liquor tax for purposes of transporting and illegally reselling the liquor without licenses and permits in other areas,” police said. “This circumvents the ability for local agencies to regulate the sale of liquor and hurts legitimate businesses operating legally.”

The driver — 36-year-old Jia Chen of Flushing, New York — didn’t have the necessary permit, according to authorities. He was arrested and was expected to be arraigned on the charges of unlawful transport of liquor, a marked lanes violation, and operating a motor vehicle with failed inspection in Clinton District Court on Tuesday morning.

Troopers also seized the alcohol and noticed “the floor of the Suburban was altered and reinforced to hold heavy loads,” according to the release. 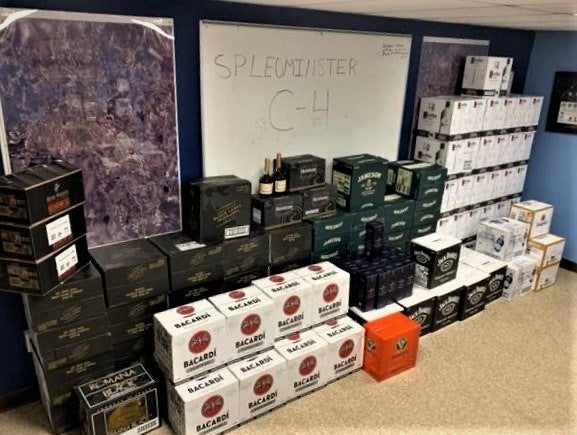