Four people were arrested Friday at four different massage parlors and spas in Watertown, according to police. All are reportedly facing charges “related to sexual conduct for a fee.”

Detectives from the Watertown Police Department teamed up with the FBI’s child exploitation and human trafficking task force to conduct an undercover investigation of the massage parlors.

“The goal of the operation was to identify establishments that do not comply with local, state and federal regulations, as well as to identify potential minor and adult victims of human trafficking,” a statement from police said.

Authorities did not find any evidence of human trafficking, according to the statement. 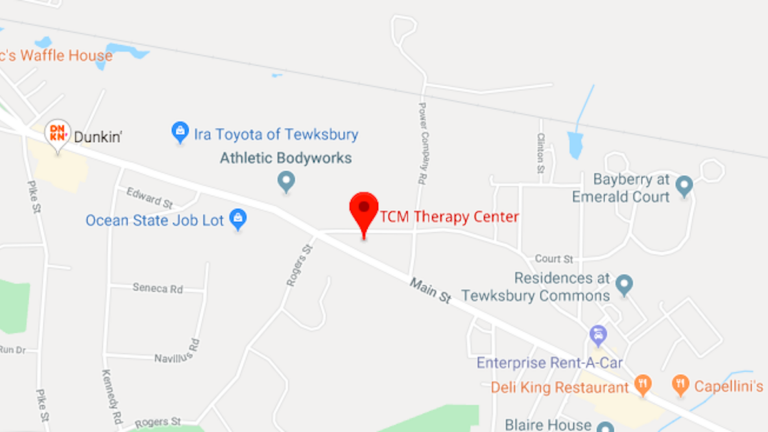