BOSTON (AP) — A former Boston College student pleaded not guilty Friday in her first court appearance on charges that she encouraged her boyfriend to take his own life in what prosecutors described as a toxic and abusive relationship.

Inyoung You, 21, pleaded not guilty to involuntary manslaughter in Suffolk County Superior Court in Boston after prosecutors say she voluntarily returned to the U.S. from South Korea, where she has been at least since the charges were announced in October.

You, dressed in a white sweater and black pants, didn’t speak during the proceedings. She was taken into custody in handcuffs after the judge set her bail at $5,000. She posted bail soon afterward and was released.

You, who was born in South Korea and is a naturalized U.S. citizen, was also ordered to surrender her passport and remain in Massachusetts. Her next court date is in January, and her case won’t go to trial until November 2020.

Prosecutors say You and Alexander Urtula, 22, of Cedar Grove, New Jersey, exchanged more than 75,000 texts in the last two months of their turbulent, 18-month relationship, with You sending the majority of them.

They say You isolated Urtula from his friends, urged him multiple times to “go kill yourself” and called him “worthless” in a constant barrage of messages.

Urtula died in Boston on May 20, just minutes before his Boston College graduation.

But You, she said, became upset after learning Urtula was still communicating with an ex-girlfriend.

Grasso read from some of the thousands messages You sent to Urtula, many laden with expletives and sent in one-word bursts and capital letters.

She also detailed how You, who withdrew from the university over the summer, forced Urtula to block his friends on social media and regularly monitored his location through his smartphone’s GPS.

Urtula had no mental health problems prior to the relationship, Grasso said, but in the months before his death had written in his journal that You “attacks my self-worth.”

He also said he feared leaving her because she threatened to harm herself and blame him for it, Grasso said.

“These text messages demonstrate the power dynamic of the relationship,” she said. The couple discussed “how the defendant owned Urtula, how he was her slave, and how Mr. Urtula ceded his autonomy to the defendant,” Grasso said.

The two had been together the morning he died, and You knew nearly an hour before Urtula’s death exactly where he was and didn’t call police or seek help, Grasso said.

The place Urtula died was where You had earlier threatened to kill herself, Grasso added.

A full accounting of the couple’s more than 75,000 texts hasn’t been released, but You, through a public relations firm, released messages this week that suggest she tried to stop Urtula and was in contact with his brother in the moments before his death.

Urtula responds at one point: “this is goodbye forever. I love you. This isn’t your fault it’s mine.”

After Friday’s proceedings, You’s lawyer Steve Kim dismissed the case as a “cheap pursuit of headlines” that has wrongly portrayed his client as a “monster.”

You and Urtula were “emotionally needy young adults” who both contributed to turning their relationship into a “toxic blend of need, anger, fear and love,” he said.

“They lived their lives entirely on the phone in a way that many of us who are older find hard to believe,” Kim said.

Prosecutor Rachael Rollins responded that You’s representatives are trying to “change the narrative” around her “egregious and reckless behavior.”

Urtula’s relatives said they are devastated by his death.

“Since losing Alexander in May, the Urtula family and everyone who loved Alex has been devastated by his loss,” the family said in a statement ahead of Friday’s proceedings. “Not a minute of any day goes by without those who loved Alex grieving and continually feeling the sharp pain of his passing all over again.”

The case grimly echoes that of Michelle Carter, who garnered headlines and an HBO film.

The young Massachusetts woman was sentenced to 15 months in jail after she was convicted in 2017 of involuntary manslaughter for using text messages and phone calls to encourage her boyfriend, Conrad Roy, him to kill himself in 2014.

Carter’s lawyers maintain her texts were free speech and have appealed to the U.S. Supreme Court, which hasn’t yet decided whether it will take up the case. 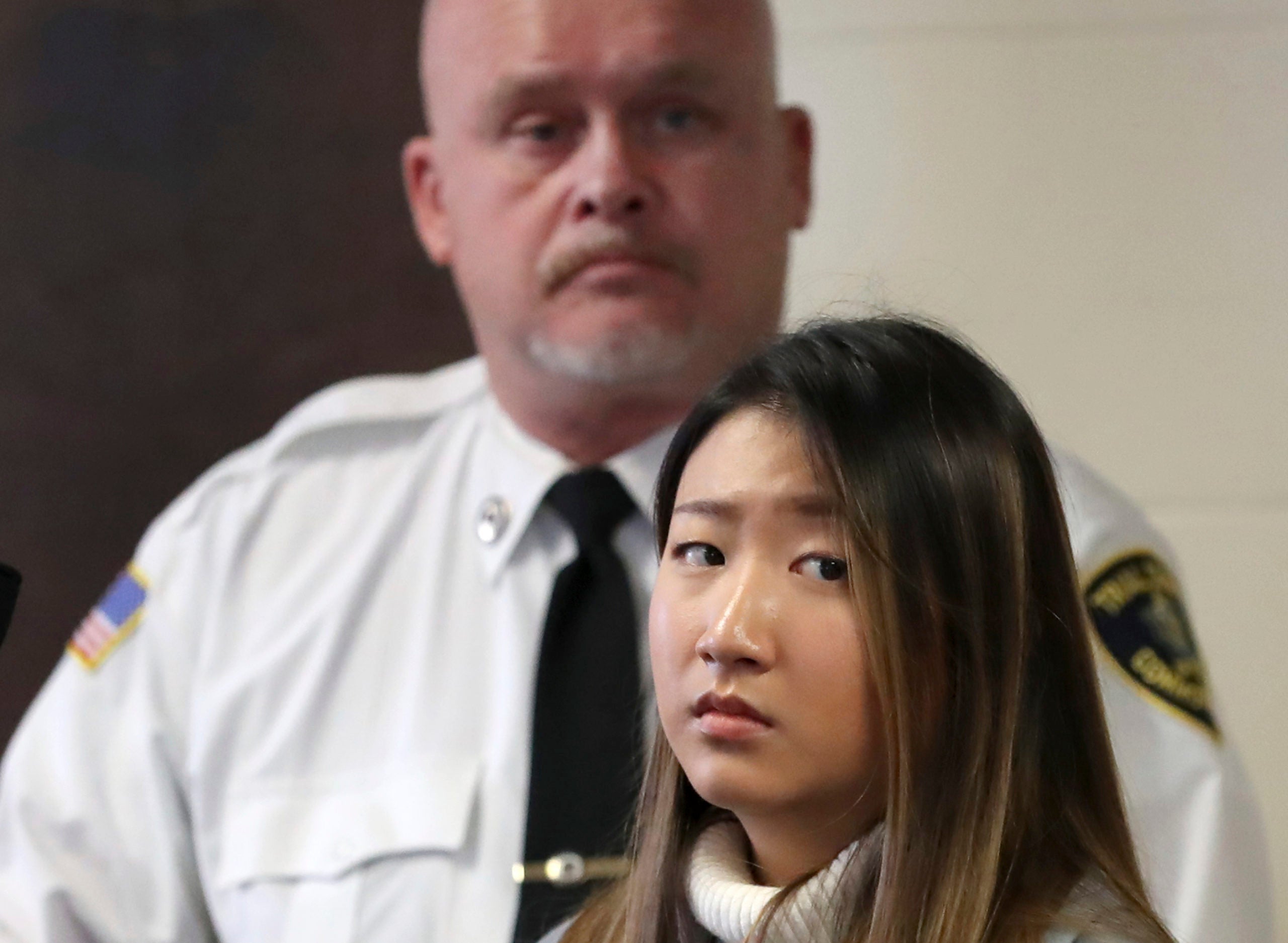 Inyoung You, in court Friday. 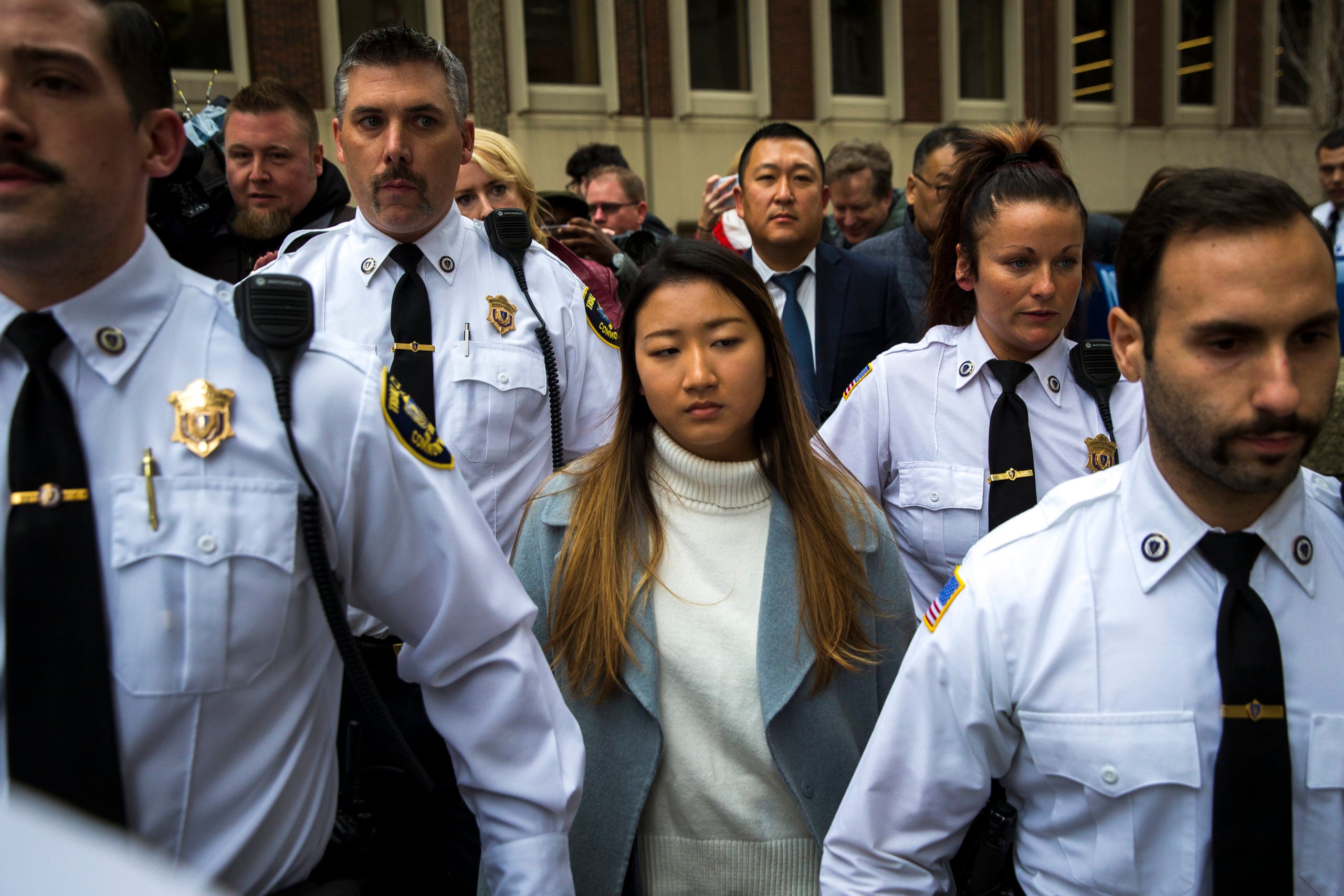 Inyoung You is escorted after her arraignment. 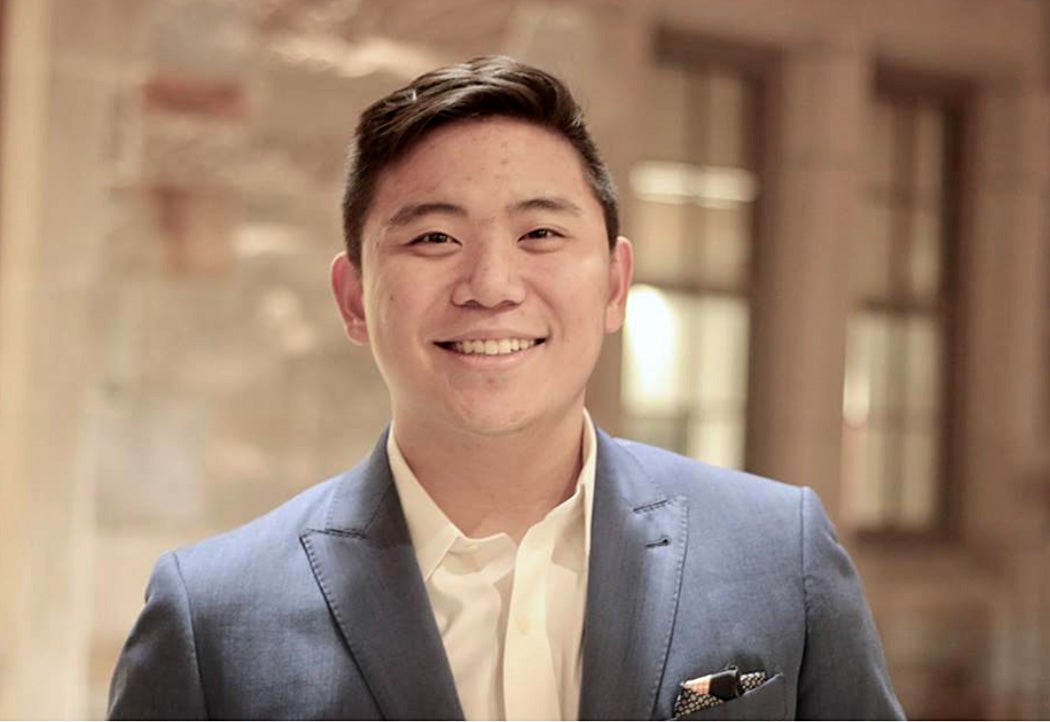 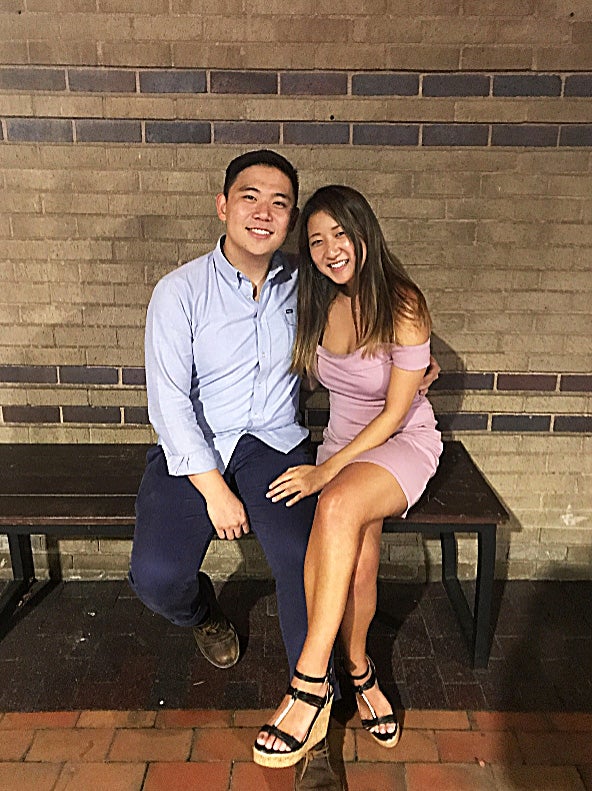 Alexander Urtula and Inyoung You. 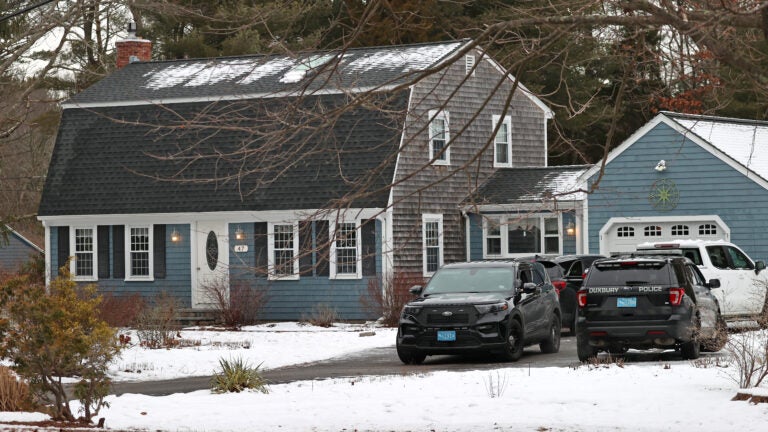