A Worcester man was indicted by a federal grand jury Wednesday for allegedly smuggling salamander and turtle species into the U.S.

Court documents detail two years of Boss sending and receiving packages containing live turtles and salamanders, none of which were declared as live animals and some of which were species barred from being imported to the U.S.

Wildlife inspectors received a package in November 2017 when U.S. Customs noticed what appeared to be reptiles in X-ray scans of the box, according to court documents.

The package was inbound from Hong Kong and addressed to Robert Boss. It was declared as “porcelain pallet” on customs documents.

Officials opened the package and found approximately 24 newts — only two of which were alive — packed in moss and plastic containers with breathing holes.

A few days later, USPS intercepted a package going from Worcester to Hong Kong that was identified as “hand carved figurines.” The package actually contained three plastic tubs, one housing three live eastern box turtles, each of which had been stuffed in a sock.

In August, a package coming from Hong Kong identified as “pet feeder” was seized in Westboro. Court documents state the contents were actually oriental fire-belly newts, which can carry a deadly fungus and are prohibited from import under federal law. (The newts were euthanized and stored as evidence.)

Another package, this one full of leaf turtles labeled as “model trucks” was intercepted in September. The package contained four black-breasted leaf turtles stuffed in socks as well as several plastic toy trucks.

A delivery driver posted a notice on Boss’s door that the package, which officials knew contained the turtles, needed to be picked up at the post office. Court documents say surveillance footage showed Boss going to the post office, presenting identification, and taking the box with the turtles. 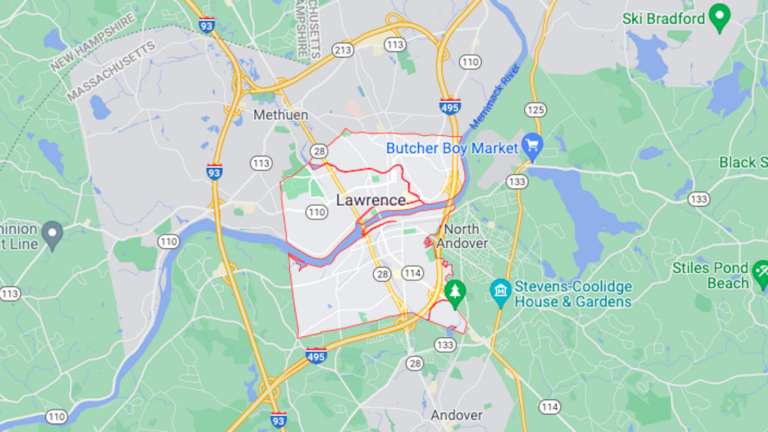