CHICAGO — The young college student was walking to her car. The man catcalled her. She ignored him.

What happened next could have been lifted from any woman’s most vivid nightmare: The man, Donald Thurman, followed the 19-year-old student, Ruth George, as she entered a parking garage, prosecutors said Tuesday. He followed her from behind and put her in a chokehold, they said.

“The defendant was angry that he was being ignored,” prosecutors said in a statement.

George’s family became worried when she did not return home Friday night, and Saturday morning, police tracked the pings of her cellphone to the parking garage, where her body was discovered, face down in the back seat of her car.

Thurman, 26, was identified by police from surveillance video at the scene, on the campus of the University of Illinois at Chicago. They arrested him when he was spotted again in the area Sunday; he was charged with first-degree murder and criminal sexual assault.

Thurman’s lawyer, a public defender, did not immediately return a call seeking comment. Thurman had previously been convicted of armed robbery and was released on parole in 2018 after serving two years for the crime. 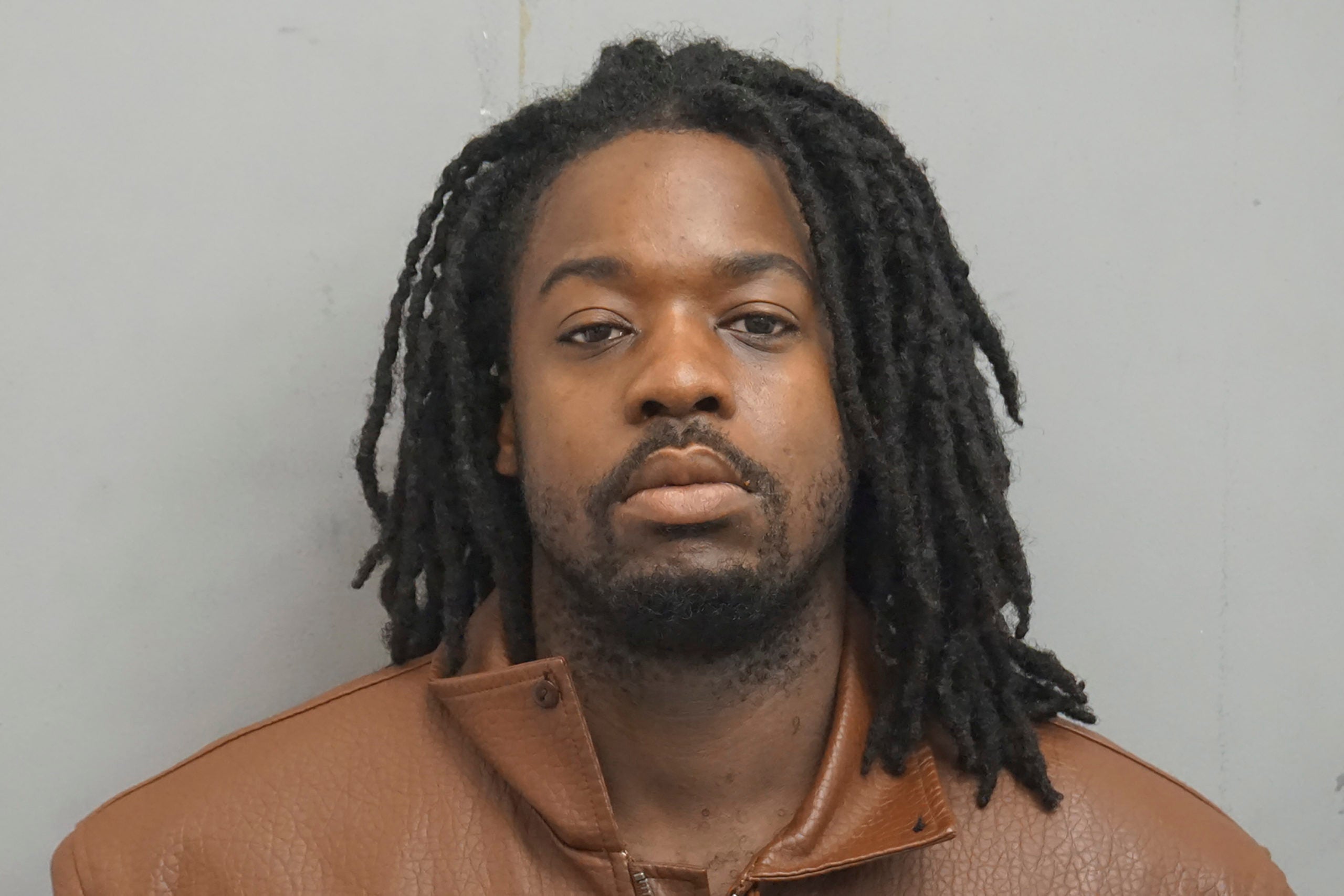 On Friday evening, George, a sophomore honors student from Naperville, Illinois, had attended an event for her professional fraternity and had taken an Uber back to the parking garage on the city’s Near West Side to pick up her car. She was planning to become a physical therapist.

“She was the light of our family and the best of all of us,” her sister, Esther George, wrote on Facebook.

On Tuesday evening, the three-story parking garage where she was killed was being monitored by a security guard in a fluorescent vest. Two students huddled under a bus shelter nearby, avoiding a drizzly rain falling on campus.

“We were just talking about what happened,” said Maryann Tharian, 20, a junior. “We’ve all had experiences being catcalled. We’d do the same thing Ruth did. Ignore them and keep walking. It’s just terrifying.” 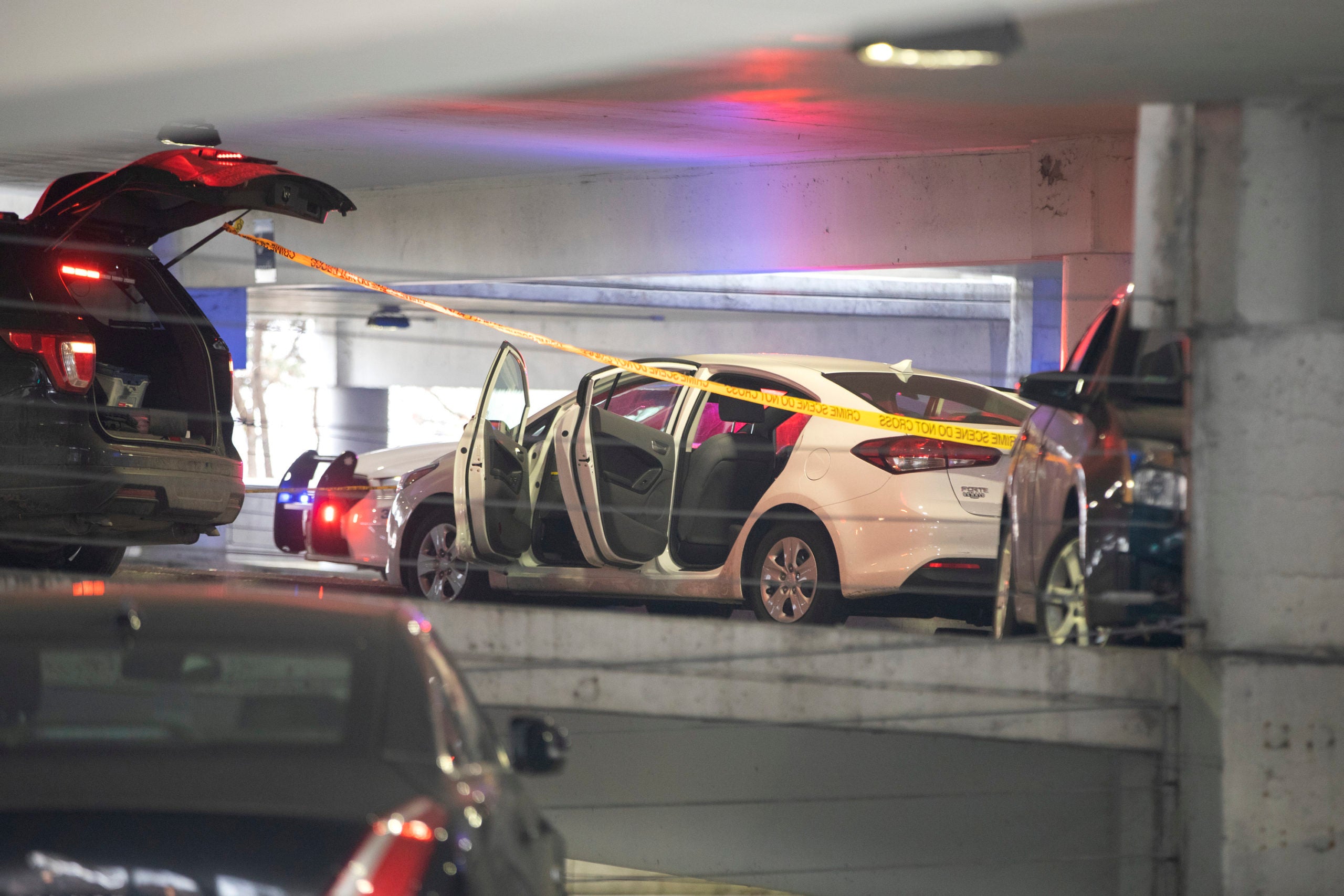 Rachel Kwon, 20, a junior, said she had been reading about the killing in an article in The Chicago Tribune that afternoon, horrified by the details. “I’m just feeling the anger of having to deal with that, as a woman,” she said.

As she walked past the parking garage, Kayla Massey, a junior, said she endures street harassment constantly, and her response varies based on the circumstances: what time of day it is, whether she is alone or in a pack of friends. Sometimes she gets “belligerent,” she said, telling men making unwanted comments to leave her alone. Other times, like at night, she stays quiet.

“I’m a raging feminist about this stuff, especially safety and the double standard that still exists,” Massey said. “Just knowing that there’s still this culture.”

In the sodden grass outside the garage were dozens of candles, bouquets of red roses and handmade signs reading “Remember Ruth.”

Serena Luciano, a junior studying art history, stared at the memorial and struggled to gather her thoughts, her hands stuffed deep in her pockets.

When she is catcalled, which is often, she doesn’t react to the men, believing that is the safest exit from a threatening situation. “Then later, I’m mad at myself, and I wish I could have responded in a different way,” Luciano said.

Like so many women on campus, she saw herself in George.

“She was just trying to go home,” she said.