A Malden man is facing multiple charges after he allegedly went through an emergency exit door in a Logan Airport terminal, fled across the airport tarmac, and climbed into a plane’s cargo hold, according to state police.

The incident has left members of the Malden community baffled. Parfeni owns Bikeeny Caffe, an Eastern European-style cafe there with two business partners; serves on the board of directors for MATV, Malden’s community access television station; and is also involved with the Malden Chamber of Commerce — he represented the organization in a mayoral debate panel.

The person who answered the phone at Bikeeny said the cafe doesn’t have a comment on Parfeni’s arrest and that the business will continue to make coffee. The eatery opened last May, according to a news release from Malden Mayor Gary Christenson’s office.

“I just can’t believe it, it’s totally not his character,” Ron Cox, MATV’s executive director, told WCVB. “This just totally blows me away.”

Parfeni started a blog on the cafe’s website back in October and added posts throughout November. In it, he details his experiences in owning a small business, but also personal goals and reflections. The latest post was dated Nov. 22, and Parfeni writes of his personal “core values.”

“Don’t let anyone tell you what you HAVE to do,” he wrote. “It’s a good idea to write down your core values, though. It will help you understand better why you do what you do.”

Authorities expected Parfeni to be bailed out and released to a family member. He was expected to be arraigned in East Boston District Court on Tuesday. 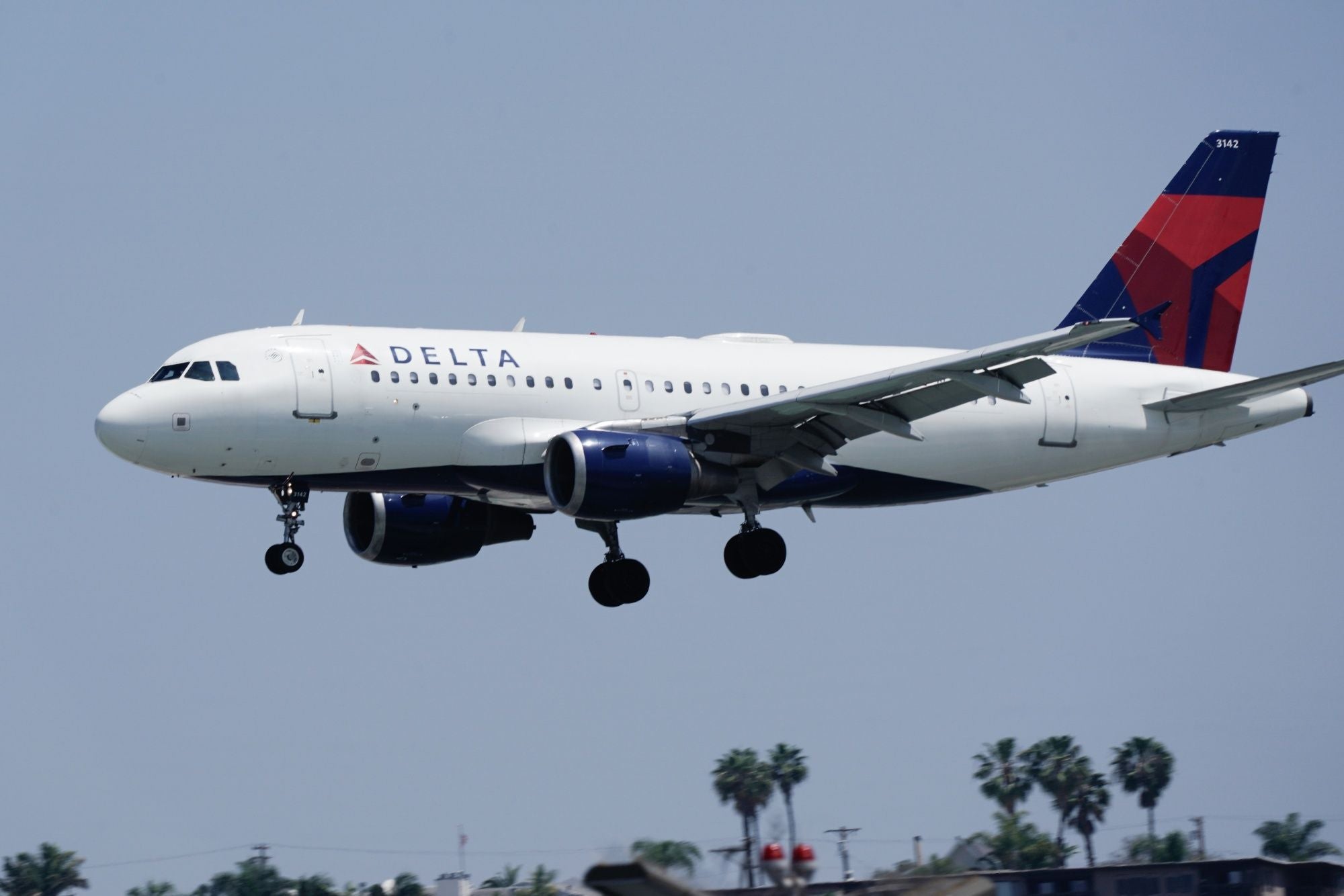