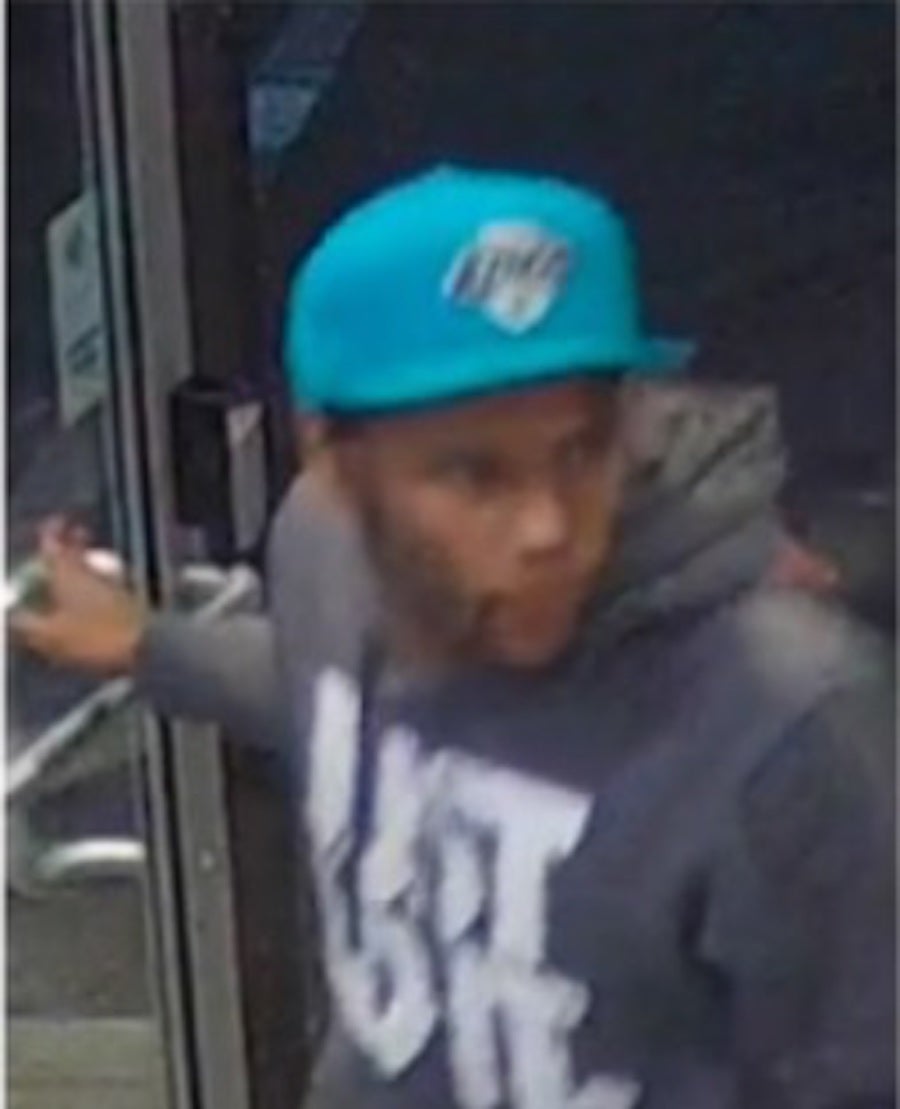 The man accused of shooting a Dunkin’ employee early Saturday morning at a gas station in Randolph turned himself in, according to police.

Police got a warrant to search Duncan’s Dorchester home with a SWAT unit on Tuesday, according to a release, but they didn’t find him there.

Duncan is accused of getting into a fight with a Dunkin’ employee around 1 a.m. at one of the coffee chain’s franchises in the Mobile Gas Station on North Main Street in Randolph. He reportedly walked out of the gas station after the fight and then turned around, firing three shots into the building.

One shot hit an employee and left him with serious injuries, police said.

After turning himself in, Duncan was charged with assault to murder, assault and battery with a firearm, carrying a firearm without a license, and discharging a firearm within 500 feet of a dwelling.

He was arraigned Thursday and is being held without bail.