DENVER (AP) — A Florida truck driver has been arrested and charged in the killing of a college student working as an intern for a Denver radio station nearly 40 years ago, a break in the cold case that authorities on Monday credited to the analysis of DNA information shared on genealogy websites combined with old fashioned police work.

James Curtis Clanton of Lake Butler, Florida, was arrested in the 1980 slaying and sexual assault of Helene Pruszynski, 21, after being surveilled by investigators for a week and extradited to Colorado over the weekend, Douglas County Tony Spurlock said. He was being held in jail in Douglas County and it was not clear if he has a lawyer representing him who could speak on his behalf.

Pruszynski was from Massachusetts and had only been working as an intern at KHOW-AM for two weeks when she was killed on Jan. 16, 1980, Spurlock said. She was found stabbed to death in a field the following day in what is now the sprawling community of Highlands Ranch. Investigators believe she was abducted while walking from a bus stop after work to her aunt’s home in Englewood, where she and a friend were living.

“This was a young girl who was just starting her life,” he said. 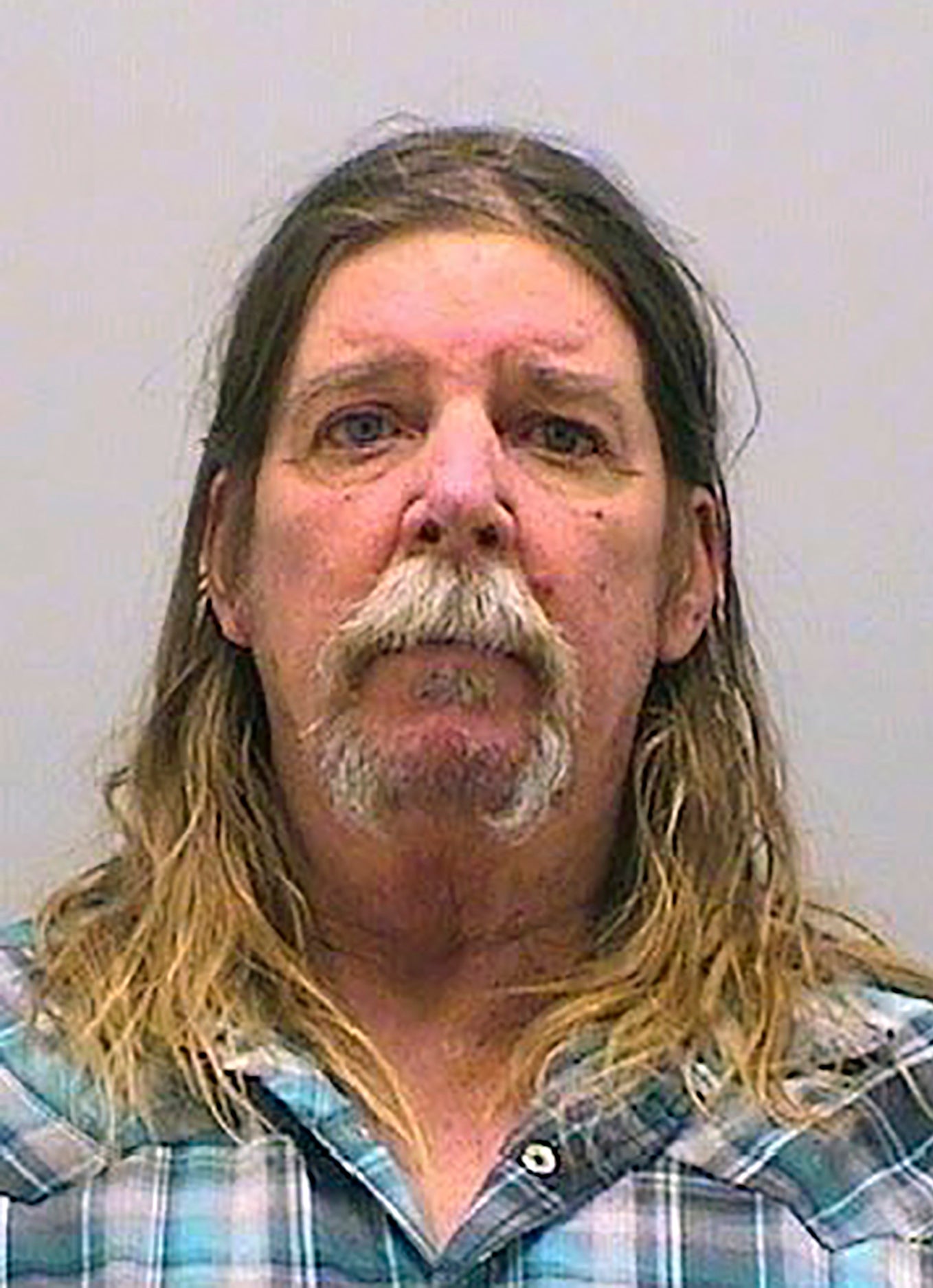 According to the court document laying out the evidence for Clanton’s arrest, he was on parole for rape in Arkansas after serving about four years in prison at the time Pruszynski was killed. He was released to live in the suburban Denver home of a former counselor who offered to help him.

Investigators preserved male DNA recovered from the scene but no analysis was done immediately after the slaying, according to the arrest affidavit. In 1998, a DNA profile was developed and uploaded to criminal database but no potential suspects were identified then or over the years as more people were added to it.

After a renewed effort to solve the case started in 2017, investigators turned to forensic genealogy to try to find relatives who had uploaded their DNA profiles to online public databases like Ancestry.com and GEDmatch.com, to trace their way back to a possible suspect.

According to the affidavit, investigators uploaded the suspect’s DNA information to GEDmatch.com which led to the identification of several potential distant relatives. Two of the top matches later authorized investigators to access their family trees on Ancestry.com.

After eliminating several other relatives, investigators focused on Clanton, formerly known as Curtis Allen White, and went to Florida to monitor him and obtain a surreptitious DNA sample in late November. A milk jug that they thought he may have thrown in the trash did not turn out to have the suspect’s DNA on it but a beer mug he was seen using at a bar did, according to the affidavit.

Clanton is charged with murder but not sexual assault directly because the statute of limitations has expired, 18th Judicial District Attorney George Brauchler said. However, Spurlock said investigators are looking into whether Clanton could have been responsible for other sexual assaults reported in the Englewood area around the time she was killed.

Spurlock noted that most of Pruszynksi’s close relatives have died over the course of the investigation, leaving her sister as the only one who could appreciate the news of an arrest.

“So many people are gone and don’t get to hear this,” he said. 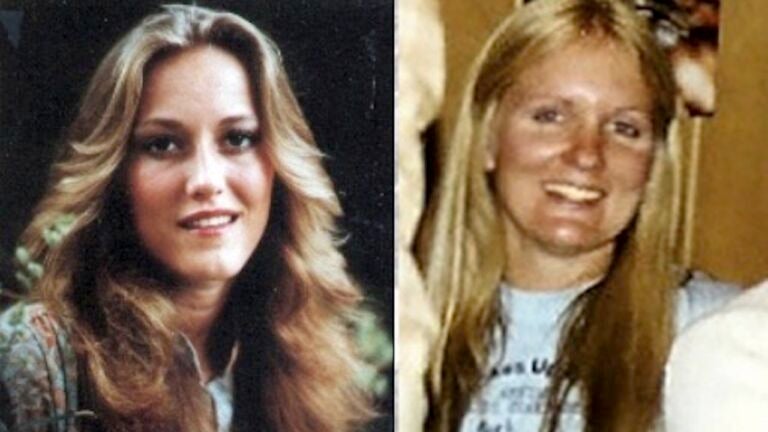