A South Boston man allegedly stole a box truck loaded with at least $10,000 worth of lobsters early Tuesday in Charlestown. Police say after stealing the truck, he then intentionally crashed it into a truck that was pursuing him.

The 29-year-old is accused of jumping in the truck’s cab and speeding off as employees at a local lobster company were packing crustaceans into the vehicle at a loading dock.

“Several employees of the lobster company gave chase in a second box truck and caught up with the suspect,” police said in a statement.

The man then “deliberately crashed the stolen truck into the second box truck,” according to police. Employees of the lobster company reportedly detained the would-be lobster thief until officers arrived.

Police responded to the crash around 1 a.m. at 516 Main St. in Charlestown.

The suspect, whose name was not made public, was arrested and charged with receiving a stolen motor vehicle, operating after a revocation or suspension, assault and battery by means of a dangerous weapon, and threats to commit harm. 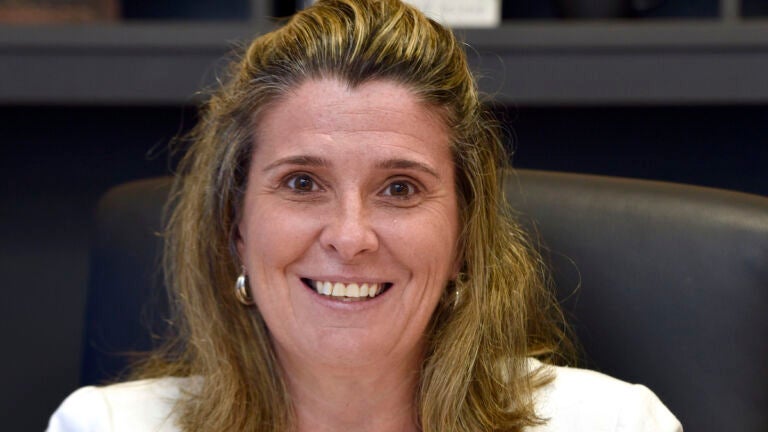 A Mass. school superintendent allegedly sent threatening texts — and then lied to the FBI. Here's what we know.