A Haverhill man was arrested on Christmas Eve after he allegedly committed a lewd act on a commuter rail train.

Transit police were sent to the Andover Commuter Rail Station around 6:15 p.m. and spoke with a woman, they said. She told them that as the train traveled between the Ballardville and Malden stops, a man sat next to her closely. He also stared at her “intently” and then committed the alleged lewd act.

The man, identified as 27-year-old Andy Hernandez, was charged with open and gross lewdness, according to police. As he was being booked at transit police headquarters, authorities found there was a warrant out for his arrest from Haverhill District Court for motor vehicle-related violations. 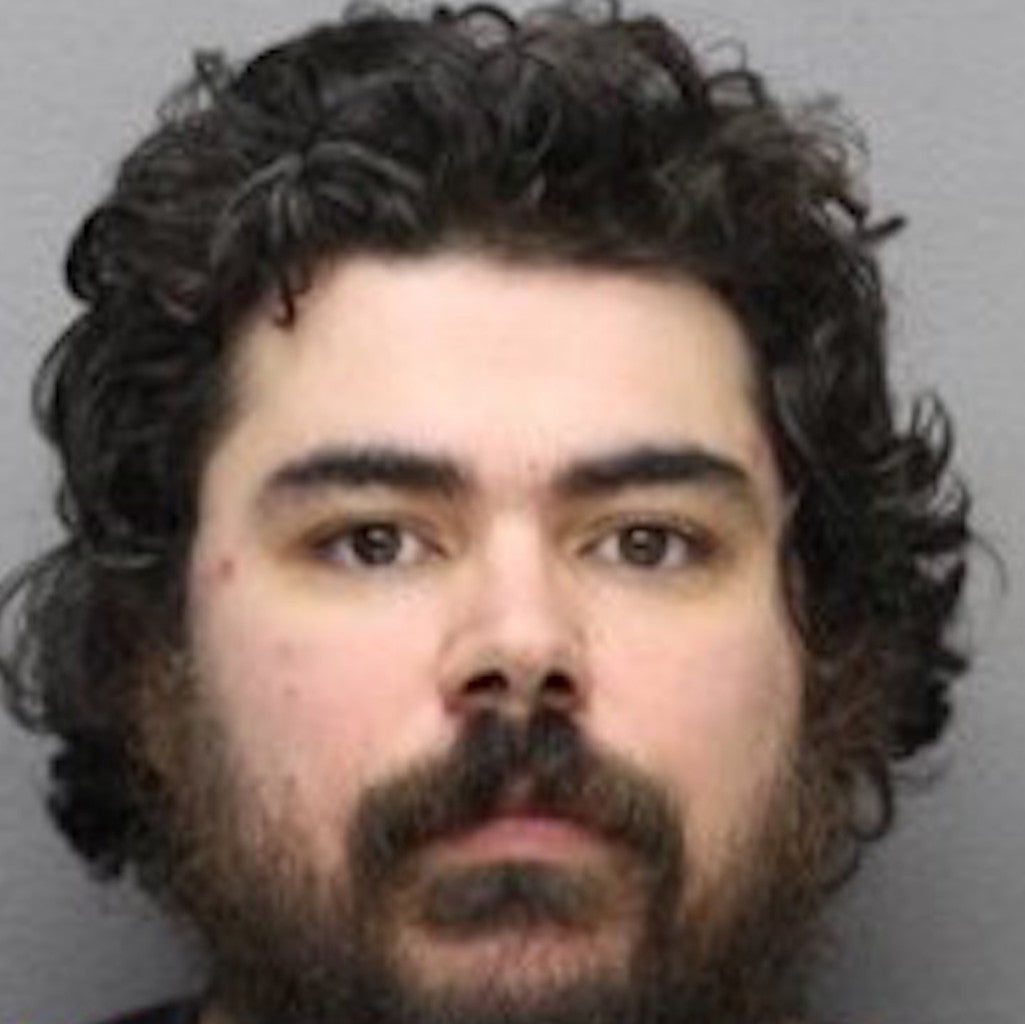