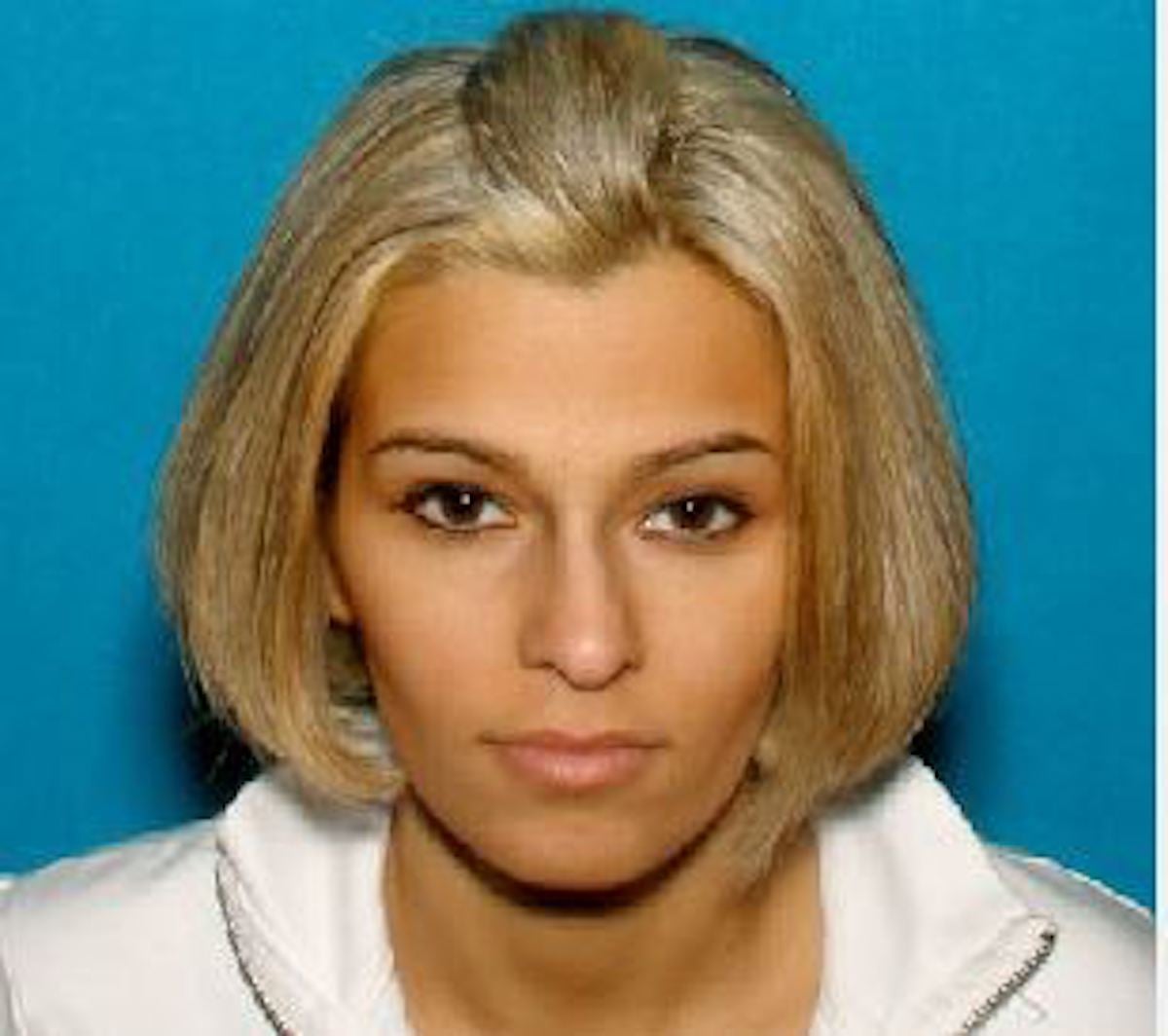 A Somerset palm reader told a client that her daughter was possessed by a demon and then collected approximately $71,000 and multiple household items from her, all said to be needed to banish the alleged spirit, authorities said Thursday.

Tracey Milanovich, 37, owner of Tracy’s Psychic Palm Reader on County Street, was arraigned Monday in Fall River District Court after police launched an investigation on Dec. 17 based off a report from the client, according to a statement from Somerset police. Milanovich, of Somerset, was arrested Dec. 27 on a warrant.

She’s been charged with six counts of obtaining property over $250 by trick, one count of larceny over $1,200, and one count of intimidation of a witness, according to police. The woman allegedly bought Milanovich items, including bedding and towels, in addition to handing over roughly $71,000.

Authorities are now asking any other potential victims to come forward.

“Anyone who believes they have been victimized by Milanovich is asked to contact Somerset Police Officer Donald Cormier at 508-679-2138,” police said.