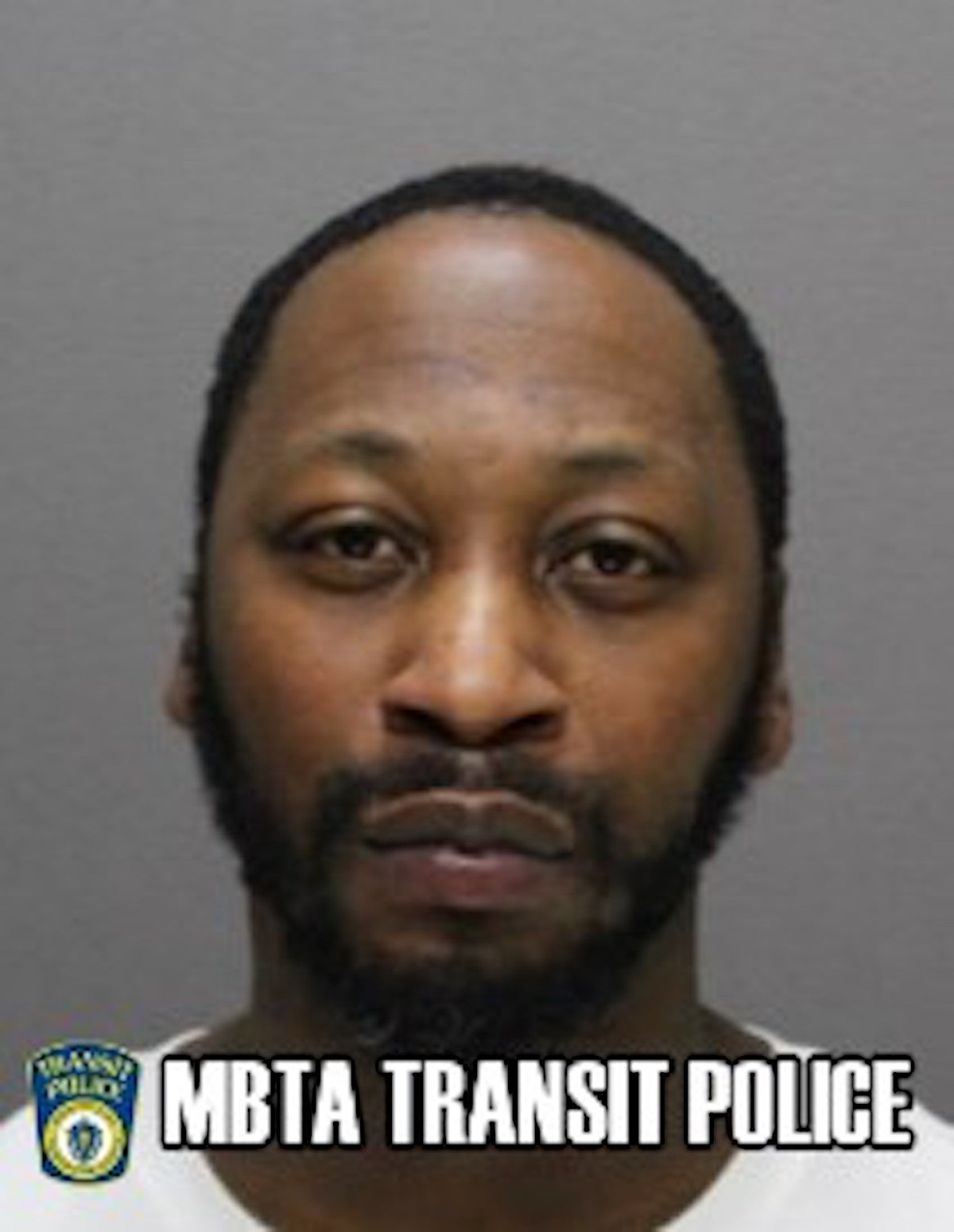 A New York man was arrested Thursday after authorities found over 10 pounds of marijuana stuffed inside a travel bag in South Station, police say.

MBTA Transit Police patrolling the station were alerted by a bus terminal employee of a “very pungent odor of marijuana” emanating from a piece of luggage around 3:16 p.m., the department said in a statement Friday.

Through an investigation, officers found just over 10 pounds of marijuana and a scale inside the bag, which was located near the Concord Coach Bus lane, officials said.

The alleged owner of the marijuana, Steve Theard, 36, of Brooklyn, was arrested and charged with possession with the intent to distribute, police said.