While executing a search warrant at a North Attleborough residence on Jan. 15, Massachusetts State Police allegedly uncovered a meth lab and arrested two suspects who they say were producing the drug.

Jamie Nickerson, a 39-year-old man, and Shannon Daley, a 38-year-old woman, were each charged with manufacturing methamphetamine, possession of a Class B narcotic, and conspiracy to violate drug laws, according to a statement released by police.

Nickerson and Daley were arraigned in Attleboro District Court, and a criminal case is pending.

The search warrant for the residence, at 35 Heather St., where Nickerson and Daley resided, came after a months-long investigation led by Trooper Cory Medeiros and the State Police Clandestine Lab Enforcement Team, according to the statement. The state police’s Special Tactical Operations Team evacuated the home after finding four individuals, including the two suspects.

Once the scene was secured, police allegedly located a one-pot setup where meth was being cooked, as well as completed meth product and needles used to inject the drug.

While searching the residence, police also allegedly found and seized: 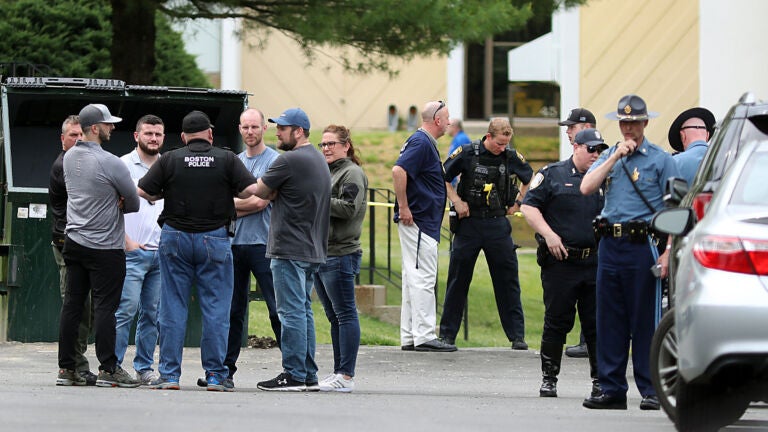