Four swastikas were found drawn in stairwells in an Emerson College dormitory Tuesday night, according to an e-mail sent to students. The Nazi symbol was discovered in Piano Row, a residence hall, Emerson College President Lee Pelton said in the e-mail.

“Needless to say, this symbol, which was appropriated by fascists to represent and mobilize violence against Jews and millions of other marginalized people, is a form of hate speech,” Pelton said. “Defacing our campus with such a symbol is indefensibly abhorrent, and I ask all of you to join me in condemning it.”

The president added that as anti-semitism and “ugly forms of bias” become more frequent, the Emerson community will stand against such acts. Finish the story at BostonGlobe.com. 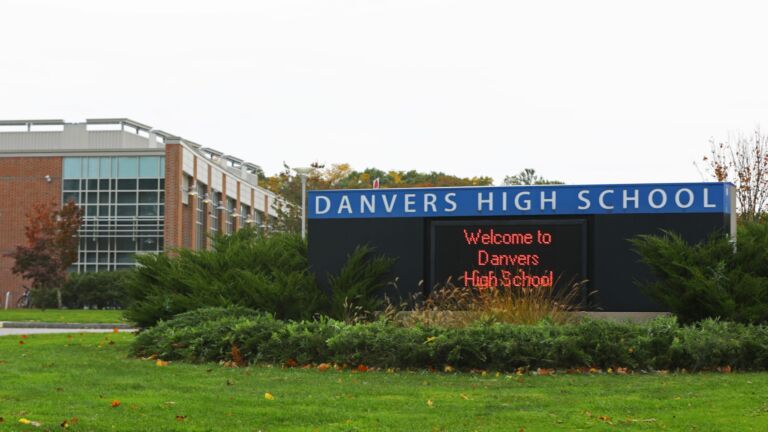