A Queens, New York, man was found with 362 pounds of marijuana in the minivan he was driving Wednesday night after authorities stopped him for allegedly speeding in Sturbridge, police said.

Alexander Kong, 40, of Bayside, is now facing a marijuana trafficking charge, according to a statement from Massachusetts State Police.

Trooper Michael Barrera allegedly saw a 2017 Toyota Sienna minivan merge onto an Interstate 84 off-ramp around 8:35 p.m. and clocked its speed at 50 mph — 20 mph over the ramp’s speed limit, officials said.

Barrera followed the vehicle and stopped the driver on the eastbound side of Route 20, where he found Kong behind the wheel, police said.

“Troopers received consent to search the vehicle,” police said. “The results of the search revealed Kong was concealing more than 362 pounds of a substance believed to be marijuana inside three cardboard boxes, seven duffel bags, and seven trash bags. Each one-pound marijuana package was heat-sealed.”

Kong was placed under arrest at the scene. He was also cited for speeding, according to officials. His minivan was towed.

Kong did not post the $15,040 bail set and was held at the state police barracks in Charlton until his scheduled arraignment Thursday in Dudley District Court, authorities said. 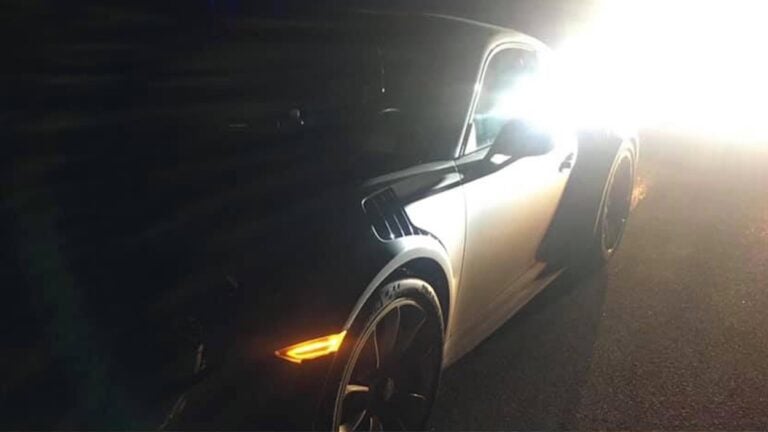