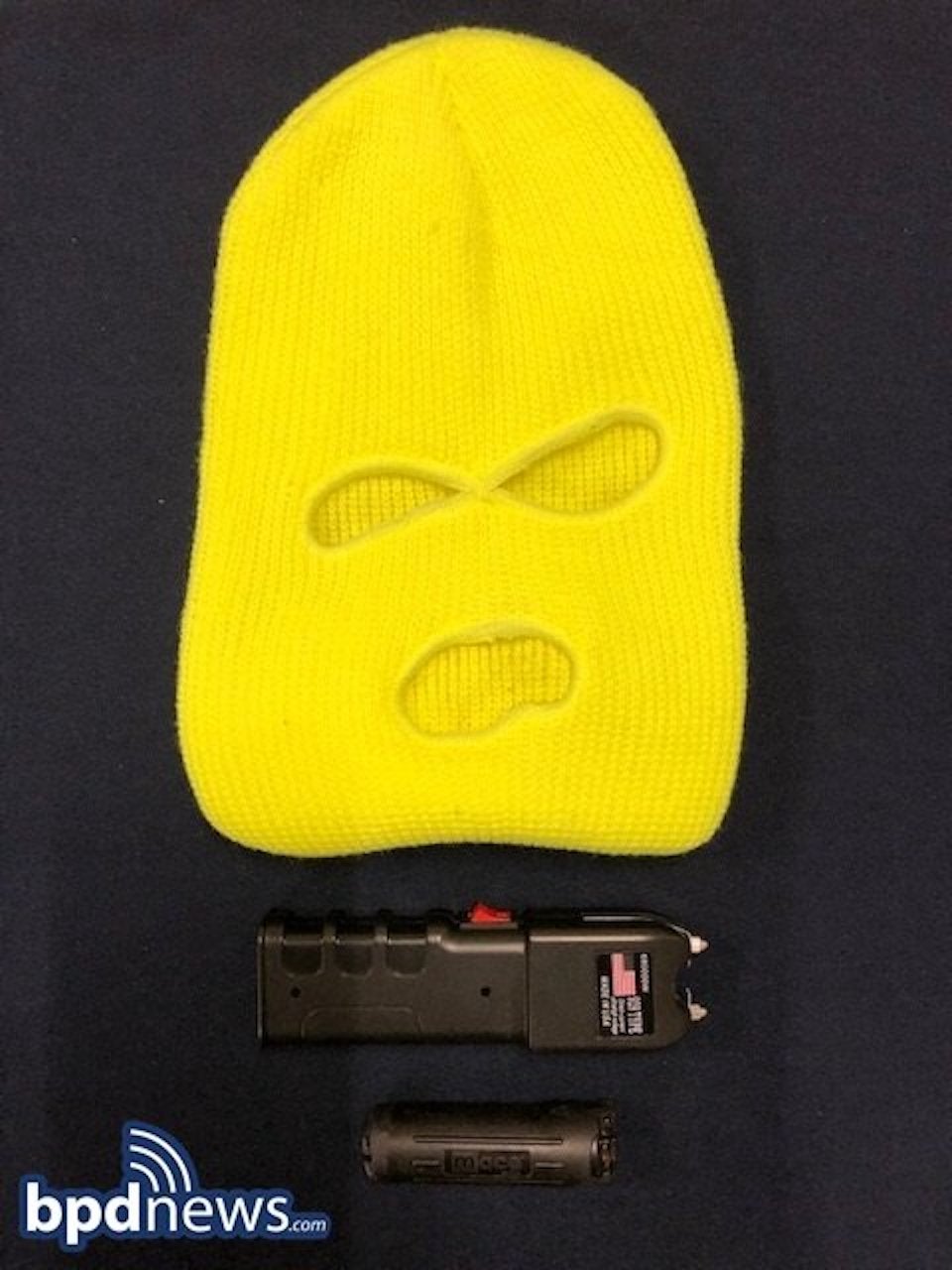 Boston police arrested a 15-year-old after multiple incidents in which groups of “unruly juveniles” were reported to be destroying property inside Macy’s at Downtown Crossing, police said in a news release.

The first scene took place around 3:43 p.m. on Wednesday in the Macy’s at 450 Washington St., where police said a group of young people were being escorted out of the store by employees.

As they left, one girl reportedly swept a shelf full of perfume onto the floor, leaving them shattered and causing about $1,000 in damages.

Only minutes later, officers said they were called back to the store, in the basement this time, where about 15 juveniles were huddled around the escalator reportedly causing a disturbance and damaging store furniture by sitting on it for long periods of time, mangling the fabric with knives, and burning holes into it with marijuana cigarettes.

Then, around 4:45 p.m., officers from the Drug Control Unit reportedly responded to a call for the same group of teenagers who were allegedly trespassing and causing another disturbance in the Macy’s.

Police said about eight to 10 youths were gathered in the passageway of the store, allegedly pulling ski masks over their faces.

Officers reported seeing one boy remove a stun gun and mace from his backpack, at which point police say they stepped in and seized his weapons.

The 15-year-old boy from Mattapan was arrested and charged with unlawfully carrying a dangerous weapon, the stun gun.

Police said the young girl who allegedly busted multiple perfume bottles will be summonsed into Boston Juvenile Court, but was released to her parent.

The boy is expected to be arraigned in Boston Juvenile Court. 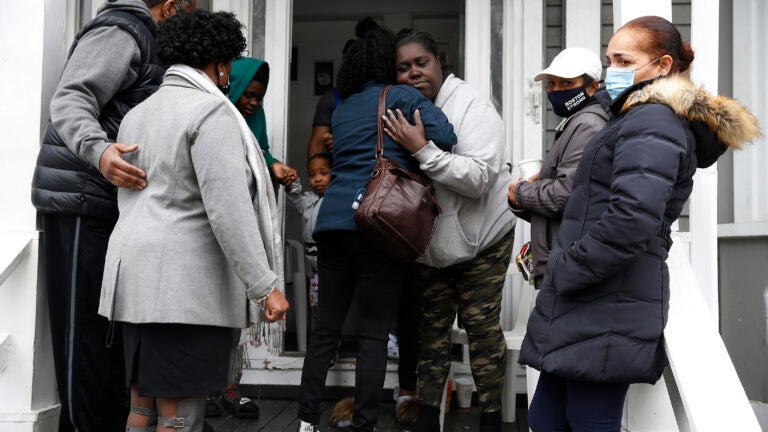