Prior to his arrest Tuesday morning, state Rep. David Nangle, D-Lowell, allegedly attempted to maintain a lifestyle that included gambling at six casinos in four different states, and keeping a membership at a golf club in Lowell.

But, despite a salary ranging from $60,000 and $60,250 from 2014 to 2018, plus additional income from serving in leadership positions – including a stint as chairman of the House’s Committee on Ethics – Nangle found himself “heavily in debt,” according to a federal indictment. Nangle allegedly used campaign funds to maintain his habits, among other alleged crimes.

Nangle, 59, of Lowell, who has served as the state representative for the 17th Middlesex District since 1999, was arrested Tuesday morning on 28 different counts – 10 counts of wire fraud, nine counts of making false statements to a bank, five counts of filing false tax returns, and four counts of bank fraud, according to the U.S. Attorney’s Office, District of Massachusetts.

“This was not a momentary lapse of judgement or a technical foul,” U.S. Attorney Andrew Lelling told reporters in a press conference. “This was a systematic pattern of theft and fraud going back to at least 2014. Nangle accomplished it in part by using people close to him.” 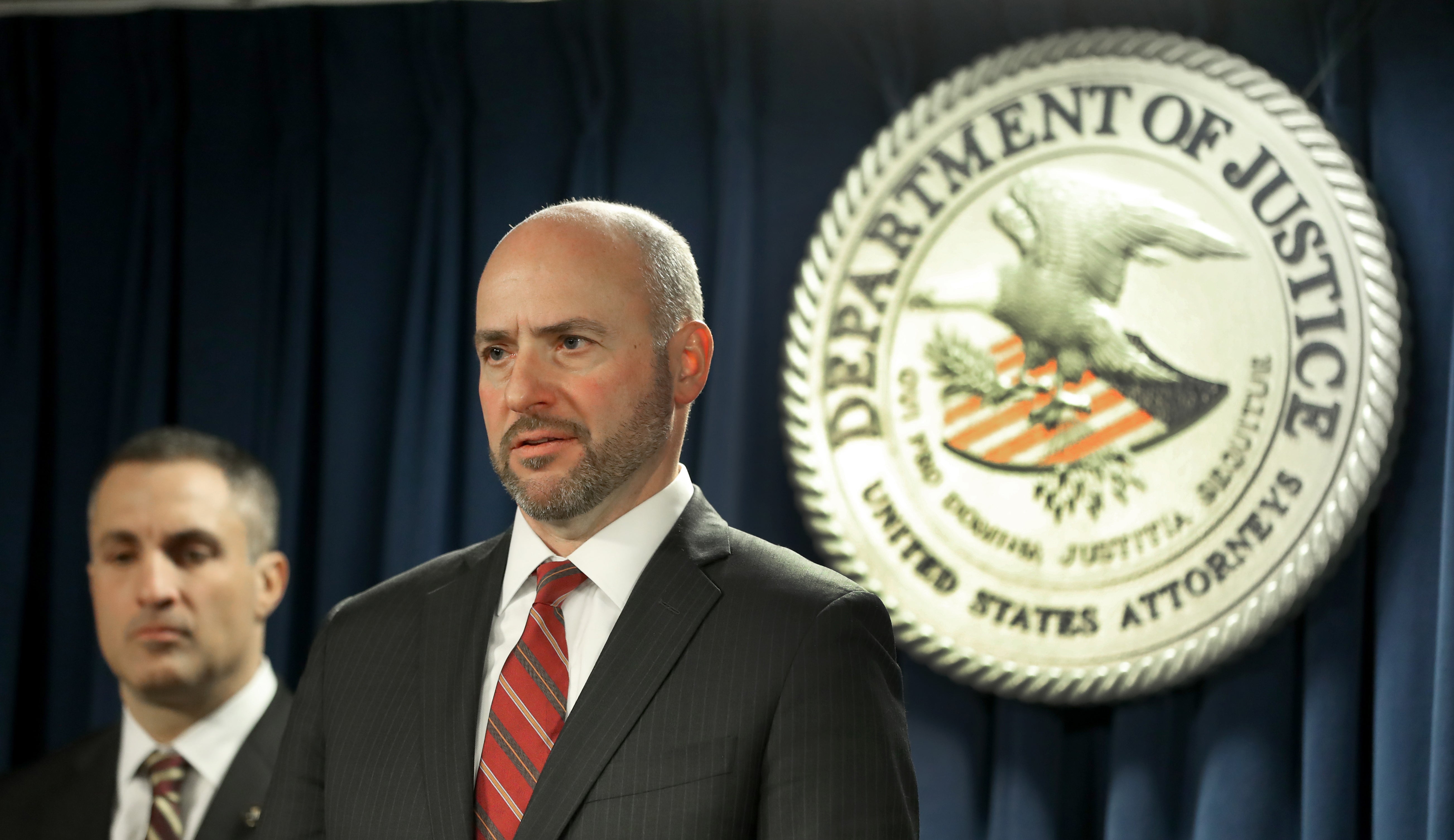 From November 2014 through April 2019, Nangle allegedly used campaign money for member dues and other expenses at the golf club in Lowell, and concealed them by labeling them as “catering” or other expenses related to campaigning when reporting expenditures to the state Office of Campaign and Political Finance, the indictment shows.

Nangle also allegedly used campaign expenses to rent a car for escapades to different casinos, according to the indictment. In one instance, he allegedly went to casinos in New Hampshire and Massachusetts in February 2016, but in reporting the use of campaign funds, labeled the expenses as “rental car for travel to State House.”

Nangle also took out four different loans from a bank in Lowell by allegedly lying. This included allegedly blaming his ex-wife for his bad credit – he said he loaned her money when that reportedly wasn’t true – and didn’t mention that he had visited four different casinos and spent “thousands of dollars,” the indictment says.

Nangle also allegedly didn’t disclose other debts to the bank when applying for the loans.

In alleged further misuse of campaign funds, Nangle allegedly bought gift cards he told the Office of Campaign and Political Finance were for “supplies,” when records show the gift cards allegedly paid for golf-related expenses, shoes, and other purchases.

From 2014 through 2018, Nangle allegedly lied on tax returns “by reporting fictitious business deductions” he said was for “consulting” work that he reportedly performed for a business in Billerica, according to the release.

Nangle allegedly enlisted the help of an employee working for the state, based in Lowell, to file the alleged false returns, despite knowing that this person didn’t have background in preparing taxes. The employee reportedly said they wouldn’t hit “submit” on the returns, the indictment says.

“In response, Nangle pressed the submit button, assuring the Lowell State Employee that Nangle would ‘take the blame if anything happens,'” according to the document.

Joseph Bonavolonta, special agent in charge for FBI Boston, said there’s “no question” that Nangle knew what he was doing was wrong, considering “the great lengths he went to try to cover it up.”

“This is not a case of mismanagement, sloppy accounting, or innocent mistakes,” he said in the press conference. “Simply put, Representative Nangle used the power of his position on Beacon Hill to fund a lifestyle out of his reach unwittingly financed by those who put him there while also cheating the taxpayers.”