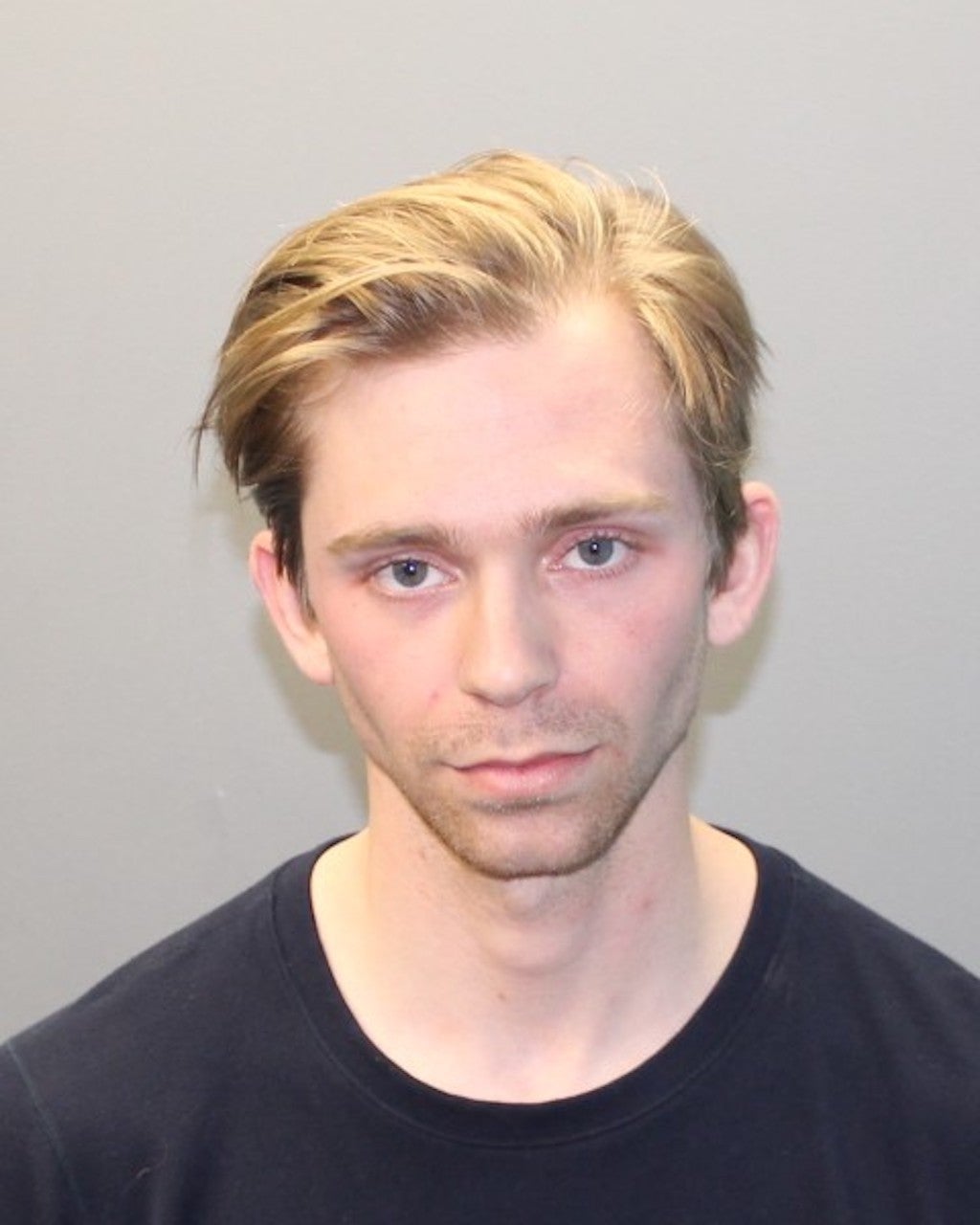 A Norwood man was charged after he allegedly pulled a knife on an Ashland public works supervisor and threatened to spit on him, later telling police that he was positive for COVID-19 and that he would spit on them, too.

Spencer B. Keene, 27, is being charged with assault by means of a dangerous weapon – the knife, related to the Thursday afternoon incident, according to Ashland police Chief Vincent Alfano. He was released on bail that evening. Police also expect to bring further charges against him related to the threat to the DPW worker and the threats he allegedly made against officers during the booking process.

The incident began when a public works crew asked Keene to move his truck for half an hour so they could grade Aikens Road, a dirt roadway, Alfano said. He and another officer were called to the area around 2:20 p.m.

Keene had allegedly parked his truck in the middle of the road and said he was there to go fishing. The crew asked him to move the vehicle because they had heavy equipment and couldn’t get past, the chief said.

“At that point, Mr. Keene allegedly became very aggressive with them and started yelling,” Alfano said.

Keene then allegedly brandished a 6-inch Rambo survival knife. He threatened to “cut” the DPW supervisor and also threatened to spit, Alfano said. The crew interpreted that to mean he was infected with the virus and was threatening to transmit it to them, according to the chief.

The chief said he and the other responding officer were soon on scene. Keene had allegedly run into the woods.

Police parked their cruisers around Keene’s truck so he couldn’t try to leave. He eventually returned to the area, and police ordered him to the ground. The chief said they found the knife on him. He was handcuffed and brought back to the station for booking.

While back at the station, Keene allegedly told the officers that he had the virus and made the threat. Upon further questioning, Keene appeared to step back from what he said, according to Alfano, which makes him think that he may not have been telling the truth about being positive.

Police ended up contacting health officials in both Ashland and Norwood, as well as the state, the chief said. Officials also contacted his family to determine if he had the virus.

“At this point, we really don’t know,” Alfano said Friday. “We don’t have any information on the contrary.”

The DPW staff were standing far enough away and ran away when Keene allegedly made the spitting threat, and officers during the booking process used personal protective equipment. But Alfano and the other responding officer were exposed, the chief said.

Police “extensively” disinfected the cruiser Keene was placed in, as well as all areas in the department he was brought, as a precautionary measure, Alfano said.

Keene wasn’t known to the department prior to this incident, but Alfano said other departments were aware of him.

There have been incidents over the last few weeks where police have arrested people who have made “very bad choices,” the chief said, and they end up having a “negative interaction with law enforcement.”

But police and other emergency responders still have to work, despite the COVID-19 pandemic.

“We can’t work from home,” Alfano said. “We have to come in. You can’t do police work over a Zoom meeting.” 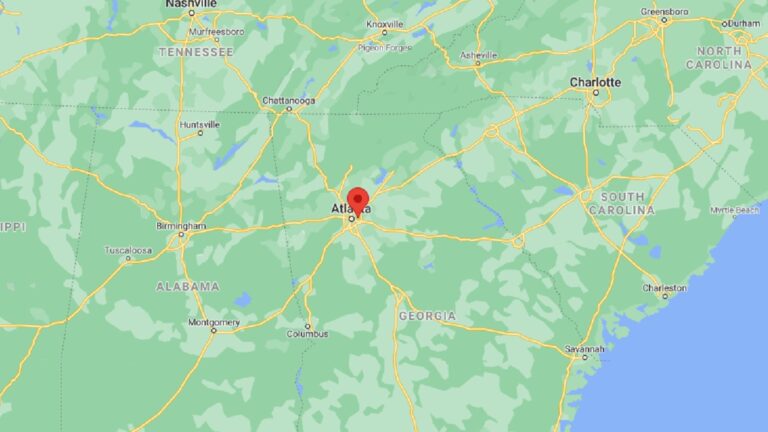