On the eve of Memorial Day, Boston police officers responded to reports from worried onlookers that a man was burning an American flag that belonged to a Memorial Day display setup to honor Massachusetts service members.

Authorities say Daniel Lucy, 40, of Boston, had burned the flag and thrown it atop an unoccupied Boston police prisoner transport wagon as a form of protest.

In a blog post, the Boston police detailed, “Officers noted that the suspect was in possession of several other flags which appeared to be similar to the ones which are planted in front of the Soldiers and Sailors Monument over Memorial Day weekend to commemorate the Massachusetts service members who have given their lives in defense of the United States of America. While speaking to the officers, the suspect then proceeded to spit at one of them, with saliva striking the officer’s shoe. The suspect was then placed in custody on scene.” 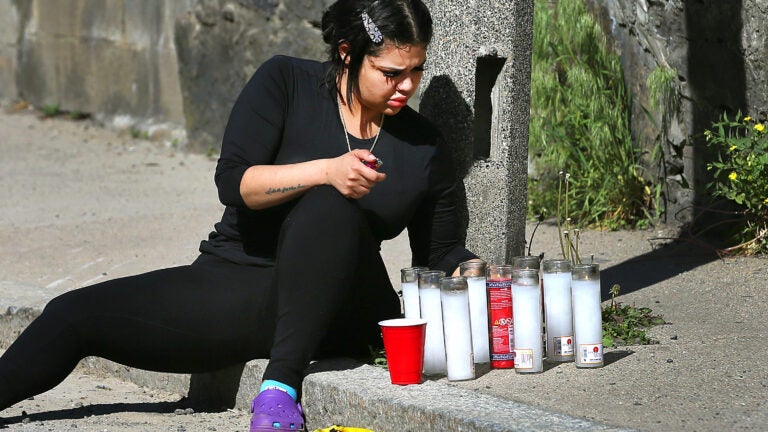 Man fatally shot by police after stabbing officer in Dorchester