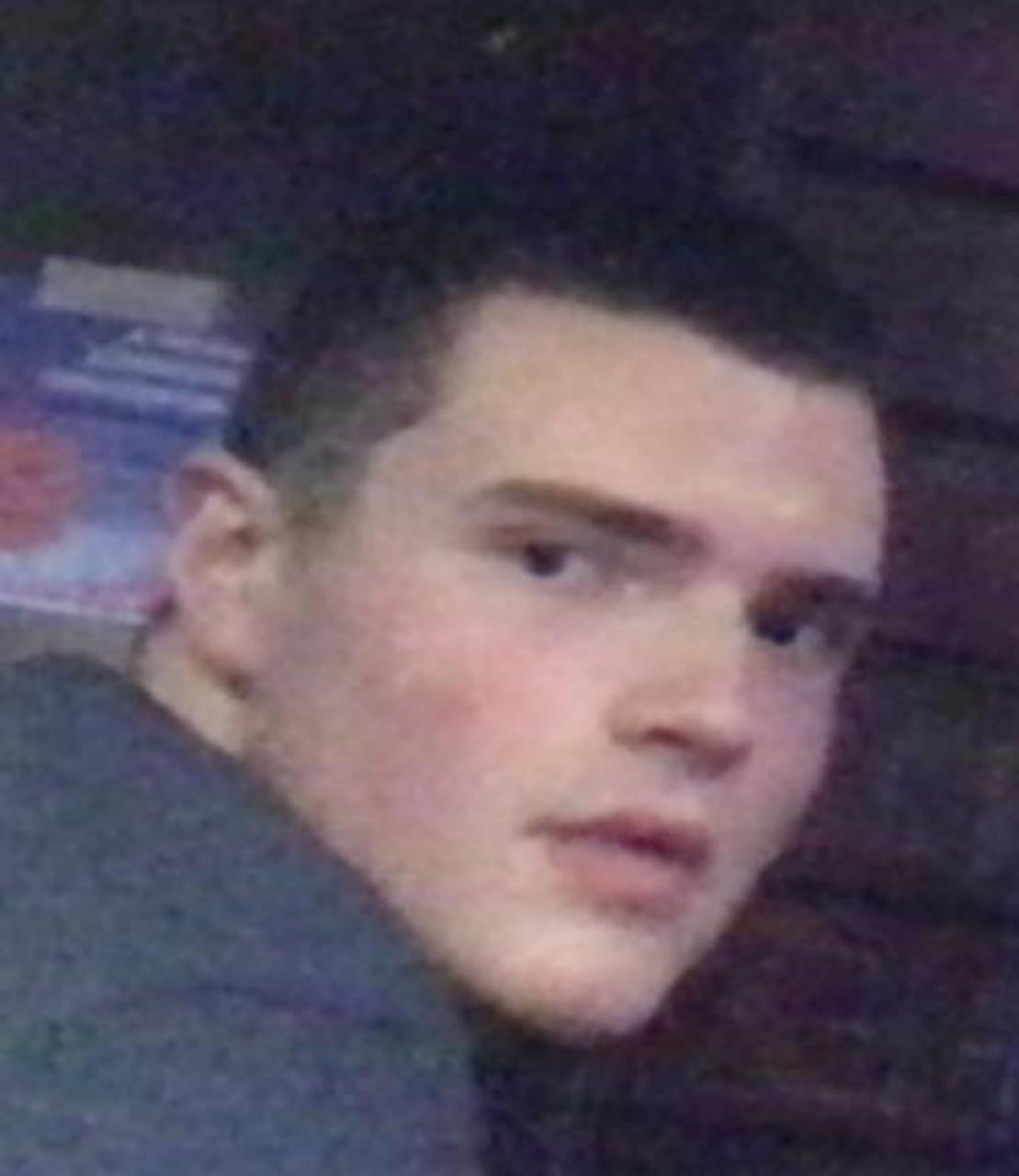 HARTFORD, Conn. (AP) — The search for a University of Connecticut student police say is armed and on the run after killing two people focused in its fifth day Tuesday on Pennsylvania, where he was reported seen taking an Uber to a Walmart store.

Peter Manfredonia, a 23-year-old senior, is suspected of killing Ted DeMers, 62, in Willington, Connecticut, on Friday and Nicholas Eisele, 23, who was found dead Sunday in Derby, Connecticut. Authorities say he then forced Eisele’s 23-year-old girlfriend into her car and fled the state with her.

The girlfriend was found Sunday at a rest stop near Paterson, New Jersey, with her 2016 Volkswagen Jetta, police said, and was not hurt.

Manfredonia took an Uber to a Walmart in East Stroudsburg, not far from the New Jersey border, Pennsylvania State Police said Tuesday. Police discovered through interviews with the driver and from security camera footage that Manfredonia walked behind the store and onto railroad tracks, authorities said.

State police said they don’t believe Manfredonia has ties to the area, or a car. He might try to use another ride-hailing service to flee, the agency said.

Manfredonia, who is believed to be armed with several guns stolen during a home invasion, was last seen wearing a white T-shirt and dark shorts and carrying a large duffel bag.

Police have circulated a photo of a person matching his description walking along railroad tracks in East Stroudsburg.

Paterson is about a 90-minute drive from Derby, where Eisele was killed. East Stroudsburg is about an hour west from Paterson on Interstate 80.

CSP confirmed suspect, Peter Manfredonia, HAS NOT been captured in New Jersey. CSP and law enforcement partners are still actively searching for the suspect. Please call 911, do NOT approach, he is ARMED AND DANGEROUS

***WILLINGTON HOMICDE UPDATE***
Most current photos of the suspect, Peter Manfredonia. Last seen in East Stroudsburg, PA. PA law enforcement agencies are actively looking for the suspect. Do NOT approach, he is ARMED AND DANGEROUS, call 911 immediately. pic.twitter.com/cOnvHh9EiQ 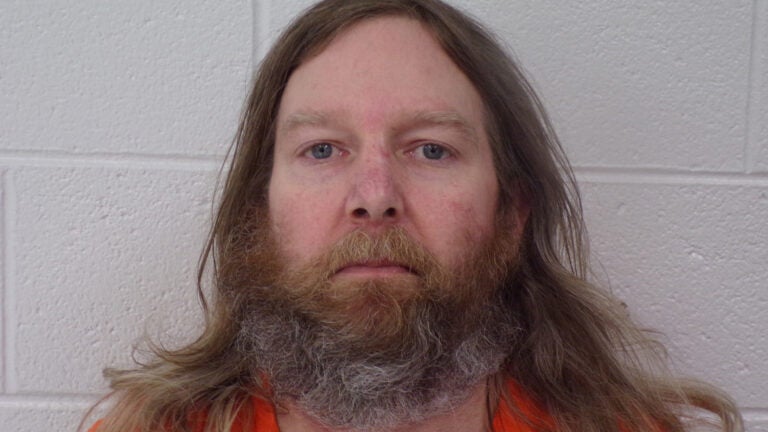