MINNEAPOLIS (AP) — The state of Minnesota on Tuesday launched a civil rights investigation of the Minneapolis Police Department in hopes of forcing widespread changes following the death of George Floyd, a black man who died after a white officer pressed his knee into Floyd’s neck for minutes, even after he stopped moving. 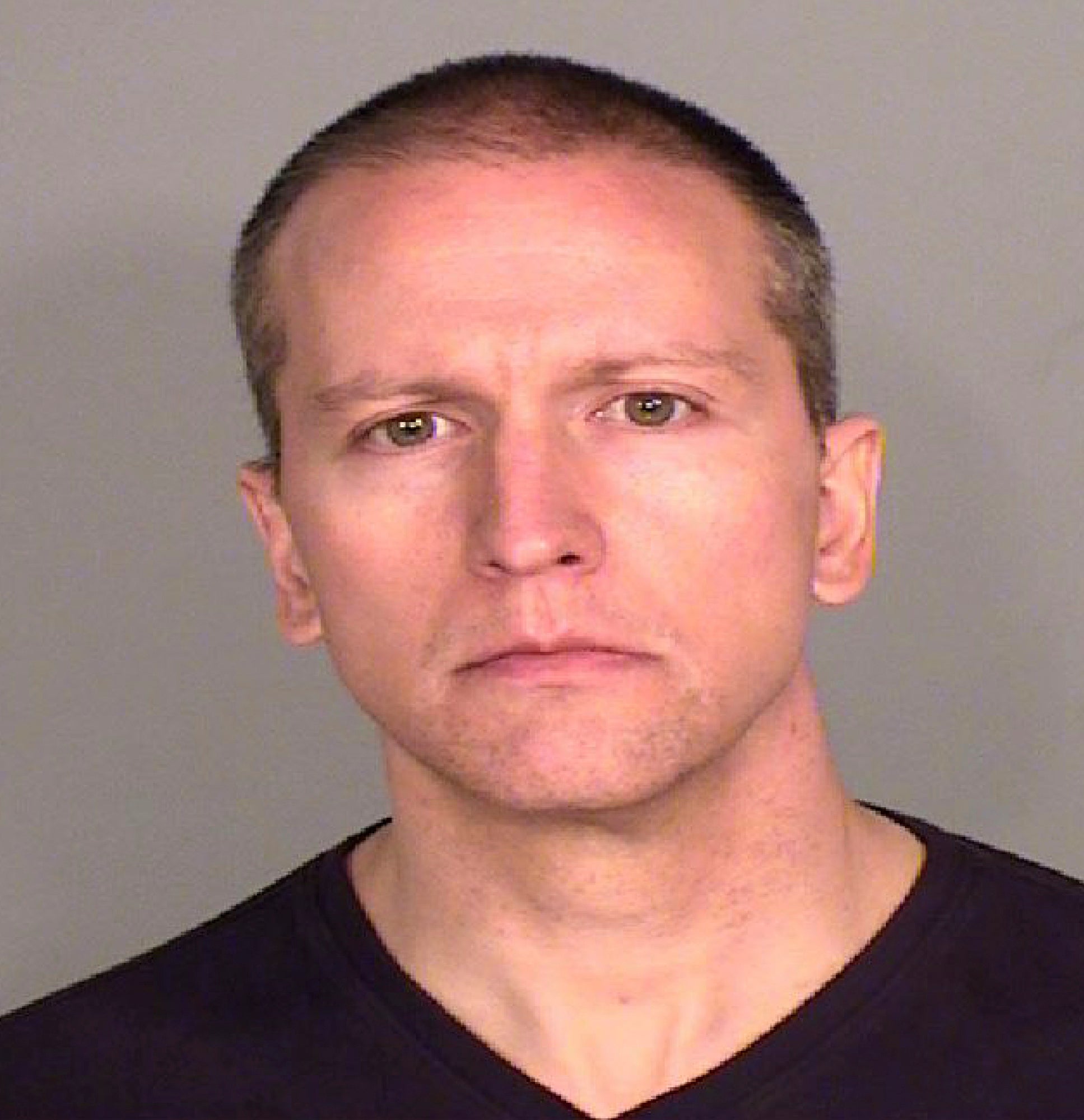 Former Minneapolis police Officer Derek Chauvin, who was arrested May 29 in the Memorial Day death of George Floyd. Chauvin was charged with third-degree murder and second-degree manslaughter after a shocking video of him kneeling for nearly nine minutes on the neck of Floyd, a black man, set off a wave of protests across the country.

Gov. Tim Walz and the Minnesota Department of Human Rights announced the filing of the formal complaint at a news conference Tuesday afternoon. The governor and Human Rights Commissioner Rebecca Lucero said they hope to reach agreement with the city to identify short-term ways to address the police department’s history of racial discrimination, and use the investigation to find long-term solutions for systemic change.

Lucero said their goal is to negotiate a consent decree with the city that courts could enforce with injunctions and financial penalties. There are precedents, she said, including a consent decree approved in Chicago last year after the U.S. Justice Department found a long history of racial bias and excessive use of force by police.

Widely seen bystander video showing Floyd’s death has sparked sometimes violent protests around the world. The officer, Derek Chauvin, has been fired and charged with third-degree murder and second-degree manslaughter. Three other officers involved were fired but have not been charged.

“We know that deeply seated issues exist,” the governor said. “And the reason I know it is we saw the casual nature of the erasing of George Floyd’s life and humanity. We also know by the reaction of the community. They expected nothing to happen, and the reason is because nothing did happen for so many times.”

Walz said the investigation into the police department’s policies, procedures and practices over the past 10 years will determine if the force has engaged in systemic discrimination toward people of color, and root it out. Lucero will lead the investigation.

All 12 members of the Minneapolis City Council endorsed a statement read by Council President Lisa Bender at a news conference later Tuesday in support of the investigation.

“We urge the state to use its full weight to hold the Minneapolis Police Department accountable for any and all abuses of power and harms to our community and stand ready to aid in this process as full partners,” the council said.

Mayor Jacob Frey said the state’s intervention will help break what he called a stalemate on reform.

“For years in Minneapolis, police chiefs and elected officials committed to change have been thwarted by police union protections and laws that severely limit accountability among police departments,” Frey said in a statement. “I welcome today’s announcement because breaking through those persistent barriers, shifting the culture of policing, and addressing systemic racism will require all of us working hand in hand.”

A police department spokesman and the president of the officers’ union didn’t immediately respond to requests for comment.

The FBI is also investigating whether police willfully deprived Floyd of his civil rights.

The Minnesota Department of Human Rights enforces the state’s human rights act, particularly as it applies to discrimination in employment, housing, education, public accommodations and public services. Mediation is one of its first-choice tools, but the cases it files can lead to fuller investigations and sometimes end up in litigation.

The Minneapolis Police Department has faced decades of allegations of brutality and other discrimination against African Americans and other minorities, even within the department itself. Critics say its culture resists change, despite the elevation of Medaria Arradondo as its first black police chief in 2017.

Arradondo himself was among five black officers who sued the police department in 2007 over alleged discrimination in promotions, pay, and discipline. They said in their lawsuit that the department had a history of tolerating racism and discrimination. The city settled the lawsuit for $740,000.

Earlier Tuesday, an attorney for Floyd’s family again decried the official autopsy that found his death was caused by cardiac arrest as police restrained him and compressed his neck. The medical examiner also listed fentanyl intoxication and recent methamphetamine use, but not as the cause of death.

A separate autopsy commissioned for Floyd’s family concluded that that he died of asphyxiation due to neck and back compression.

“The cause of death was that he was starving for air. It was lack of oxygen. And so everything else is a red herring to try to throw us off,” family attorney Ben Crump said. He said the Hennepin County medical examiner went to great lengths to try to convince the public that what was shown on bystander video didn’t cause Floyd to die.

Ellison told ABC’s “Good Morning America” that prosecutors are working as fast as they can to determine whether more charges will be filed.