There, around 6 p.m., an Agency of Transportation employee who had been working a detail on U.S. 7 in Pownal, Vermont, told troopers that a passenger in a vehicle had thrown an object at him.

It was “later determined to be a large pickle, which struck the victim and caused him pain,” troopers wrote in a release.

Troopers, with assistance from police in neighboring Williamstown, Massachusetts, subsequently located the suspect vehicle and issued the alleged pickle-thrower Christoph Herrmannsdoerfer a citation.

The 34-year-old Williamstown man is set to appear in a Bennington, Vermont, court next month on a simple assault charge, police said. 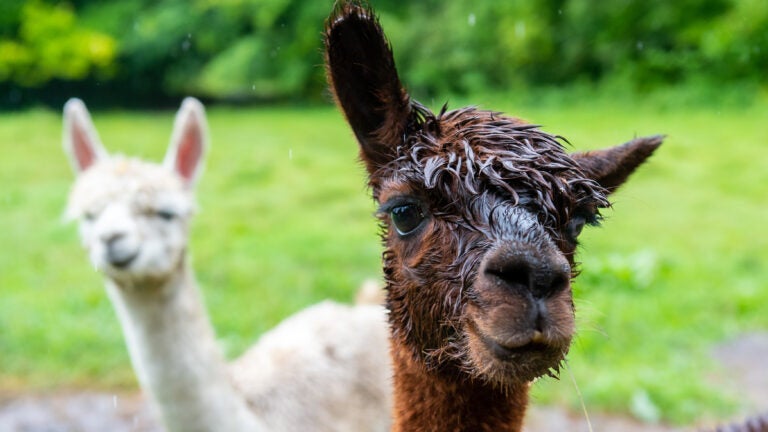 A North Shore pizzeria owner fraudulently obtained $660K in PPP funds, feds say. Then he sold the eatery and bought an alpaca farm in Vermont.