Police in Manchester, New Hampshire, arrested a 29-year-old woman who they believe helped kidnap and assault a man before leaving him naked and tied to a tree in Derry.

After asking for the public’s help in locating her, officers found and charged Ariel Dupuis around 9:50 p.m. Sunday. Police had already arrested another suspect, 37-year-old Ronald Betances, on Saturday, according to a Facebook post from the Manchester Police Department.

On Friday, police said Dupuis and Betances allegedly kidnapped a Manchester man at knifepoint, drove him around to various locations, and finally stopped in Derry where he was ordered to take off his clothes.

“He was then tied to a tree and assaulted,” police said.

After the victim managed to free himself he called the police, according to the post.

Officers said the case is still under investigation, but noted that the suspects and victim knew each other.

Betances is now facing charges of kidnapping, robbery, and violation of bail in connection with a previous crime. He’s expected in both the Manchester Circuit Court and Hillsborough Superior Court Monday. 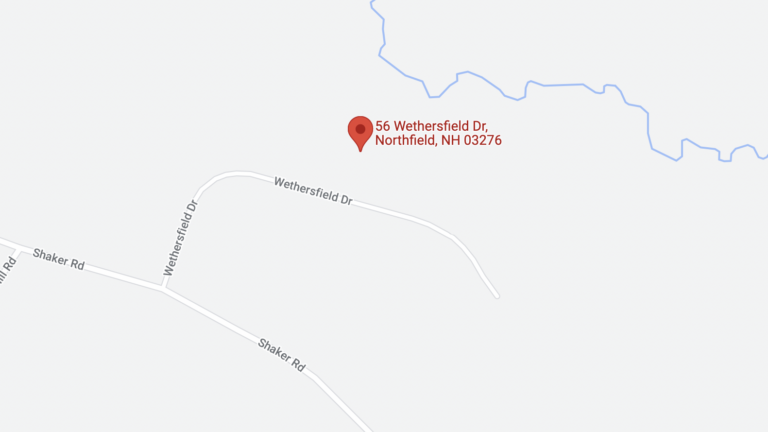