Authorities have issued a warning to the public after a woman in her 50s was apparently randomly sexually assaulted in her Waltham apartment earlier this month.

Around 11 p.m. on June 13, the woman returned to her home within the Ridge Apartment Complex at 55 Ridge Lane after walking her dog. While in her apartment, she was sexually and physically assaulted by a man who authorities believe went into the home while she was out, according to a news release from the Middlesex County District Attorney’s Office.

Authorities believe the man was in the home “for several hours during the attack.” It isn’t thought that the two knew each other, the release said.

“This very serious assault is especially concerning because it appears to be a random act,” Middlesex District Attorney Marian Ryan said in the release. “As we continue our investigation, we want to remind members of the public to remain vigilant. People are encouraged to exercise caution in the apartment complex and neighboring areas. Always be aware of your surroundings, if possible avoid walking alone when it’s late or dark and immediately call 911 if you feel unsafe or see something concerning.”

Anyone who may know something about this incident is asked to contact detectives at 781-314-3550.

“Crimes of this nature are exceedingly rare,” Waltham Police Chief Keith MacPherson said in the release. “The Waltham Police have increased patrols in the area to help ensure the safety of the residents.” 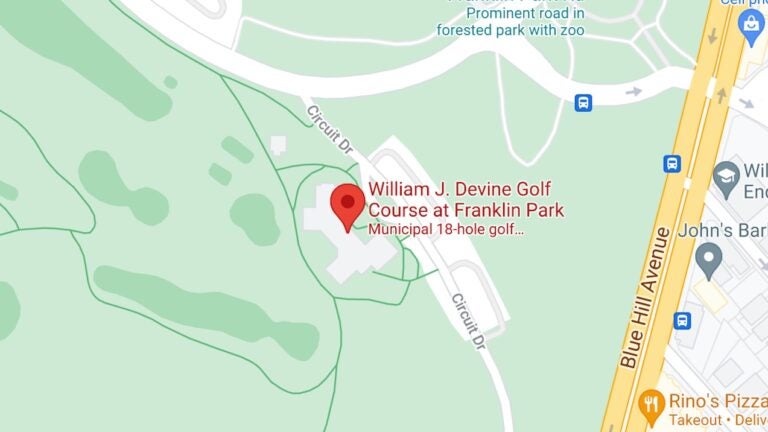