A 22-year-old Dorchester man dealt with Boston police twice in about 24 hours, and during both incidents, he allegedly became violent toward them.

Now, he’s facing multiple charges, including some related to drugs and to lewd behavior, according to police.

Authorities were originally called to 2 Marlborough St. around 11:04 a.m. Monday for a report of a man committing lewd acts. When they arrived, they saw a man, identified as Roberto Martinez-Baez “touching his genitals while standing on the sidewalk,” according to a news release from Boston police.

When they tried to talk to him, Martinez-Baez didn’t respond and seemed to be under the influence of drugs. Officers tried to arrest him, and he allegedly responded violently.

“Due to the suspect’s lewd behavior, officers attempted to place him under arrest, to which he responded by grabbing one of the officer’s face masks, ripping it off of his face,” the release said. “A violent struggle ensued in which the suspect was kicking, spitting, and licking the officers.”

After Martinez-Baez was “in a prone position on the ground,” he allegedly kept spitting on police, and tried to bite them, the release said. When officers searched him, they reported finding four plastic bags of what they believe is cocaine, one with what is believed to be crack cocaine, 110 Percocet pills, two bags of marijuana, and over $4,000 in cash.

The second incident began around 10:30 a.m. Tuesday when Martinez-Baez reportedly walked into the police’s Roxbury district headquarters at 2400 Washington St. Martinez-Baez allegedly ignored the officer at the front desk and went into an area off limits to the public, the release said.

After a struggle, Martinez-Baez was arrested, and this time, police allegedly found two plastic bags of marijuana, a digital scale, and over $4,000 in cash on him.

For this incident, he’s facing charges of trespassing, possession with intent to distribute class D drugs, assault and battery on a police officer, and resisting arrest. 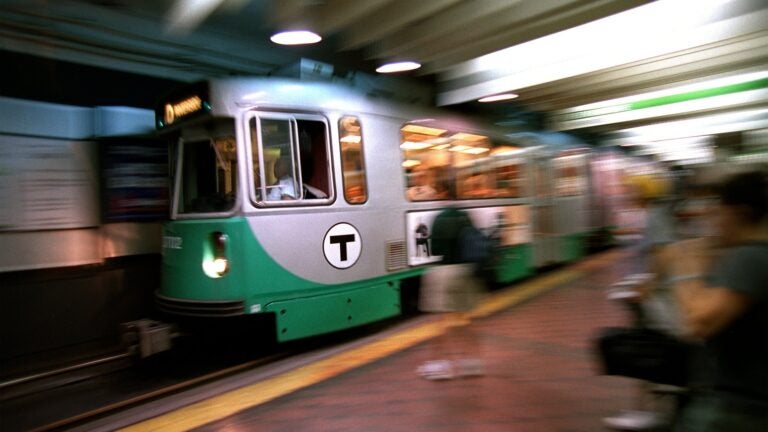