A fugitive who allegedly faked his own death to avoid prosecution on charges that he fraudulently sought more than $500,000 in forgivable federal small-business loans during the coronavirus pandemic was arrested Thursday by the U.S. Marshals Service in Alpharetta, Georgia.

The 52-year-old Andover resident, David Staveley, was arrested after investigators tracked him down to the Peach State, where he had been living under a fake name, according to a release from the Rhode Island Violent Fugitive Task Force.

Following an investigation by the FBI and the IRS, Staveley and David Butziger, of Warwick, became the first people in the nation to face federal charges that they had defrauded the CARES Act Small Business Administration Paycheck Protection Program by claiming they needed to pay employees and yet having no employees on the payroll.

Staveley, who also goes by Kurt Sanborn, was released on $10,000 unsecured bond with GPS monitoring.

But come May 26, the U.S. Probation Office in Rhode Island received an alert that Staveley’s GPS monitor had been removed, according to the release. Authorities said they immediately issued an arrest warrant, and the U.S. Marshals Service in Rhode Island launched a fugitive investigation.

By June, Staveley’s vehicle, which was unlocked with his key in the ignition, was reportedly recovered near a Quincy beach.

Authorities said his wallet, Massachusetts Driver’s License, and a typed and signed suicide note were also in the car.

Massachusetts State Police dispatched a search and rescue boat in an attempt to locate Staveley’s body, according to the news release, but detectives never found evidence indicating he had committed suicide.

Concluding he had faked his death and fled the state to avoid prosecution, the Marshals Service in Rhode Island said they learned soon after that Staveley was in fact alive and had traveled to Tennessee.

After working with the local Alpharetta police, Marshals in Georgia found and arrested Staveley, who had been staying in the area under a false identity and driving a minivan with stolen California license plates.

Authorities said that at the time of arrest he had in his posession multiple forms of identifications and ID badges bearing different names.

The Andover man was then taken to the U.S. District Court in Atlanta for processing. 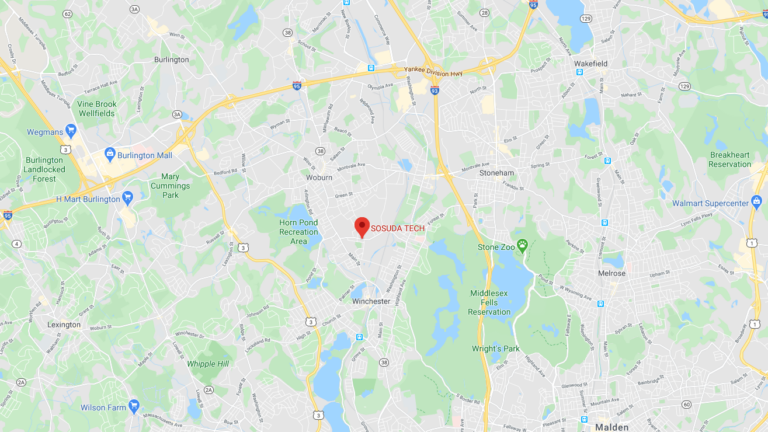