PROVIDENCE, R.I. (AP) — A former public works employee is accused of smashing vehicles at his former workplace in Providence with an ax.

WPRI-TV reports that Raymond Fratus, 46, of Coventry, was charged with two counts of malicious damage following the incident Thursday. Police say Fratus showed up at a Providence Department of Public Works building and smashed the windows of someone’s personal car. He’s also accused of smashing a DPW truck used by his former supervisor at another DPW location.

A city spokesperson says Fratus resigned in June after four years as a highway department mechanic. A phone number could not be found for him Saturday and it is unclear whether he is represented by an attorney. 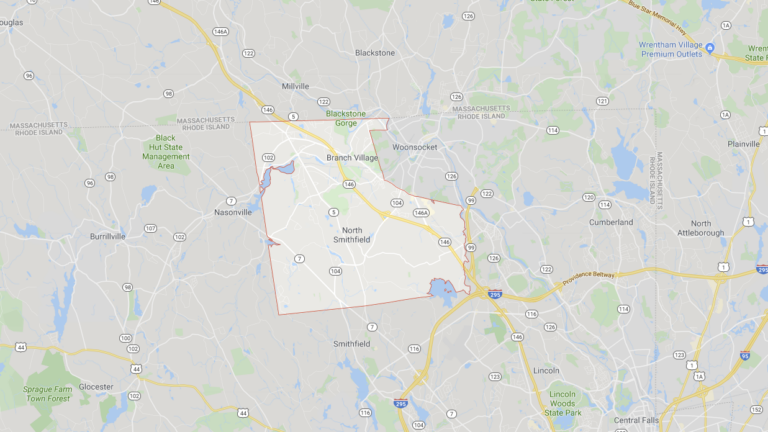