A Methuen man who allegedly robbed multiple local banks at gunpoint over the last few weeks and led police on a high-speed chase before crashing his motorcycle is now in custody.

Officers arrested 25-year-old Caio Costa Saturday after detectives, with the help of the FBI Bank Robbery Task Force, tracked him down in Salem, New Hampshire where he was staying at LaQuinta Inn, Tewksbury police said in a release.

On Friday around 5:54 p.m., Costa was allegedly armed with a handgun as he walked into the Salem 5 Bank at 2171 Main St. and demanded cash from the tellers.

Tewksbury police said he then fled the scene on a black motorcycle, which officers spotted soon after and began to pursue. But the chase was eventually called off when speeds reached in excess of 130 mph on the highway, police said.

Later, officers said they received a report that a motorcycle had crashed and the operator had fled on foot near the Andover/Lawrence line.

Tewksbury police said they searched for the suspect, but only found his vehicle and helmet.

With the help of the FBI task force, police said Saturday they were able to identify the suspect, locate his home address, and then lead Salem N.H. Police and the Southern N.H. SWAT Team to the hotel room he was staying in.

“This is an example of excellent team work between multiple agencies and jurisdictions to come together and take this person in custody,” Tewksbury police wrote in a statement.

Costa is now being charged as a fugitive from justice in New Hampshire. Police said multiple charges are also pending for his alleged involvement in several armed robberies, and the extradition process is set to begin to bring him back to Massachusetts. 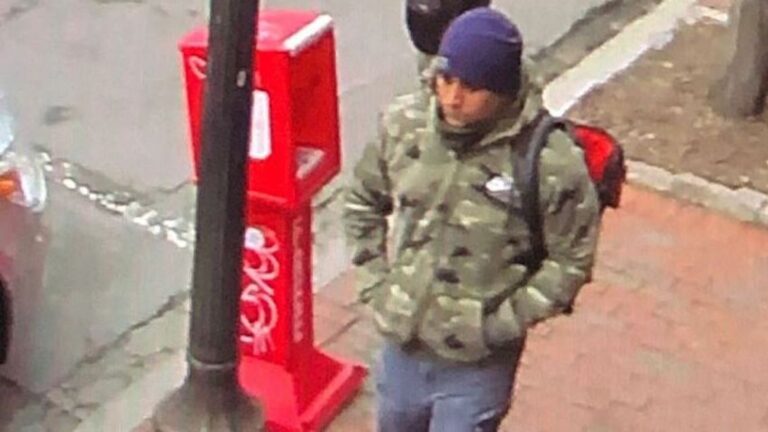