NAUGATUCK, Conn. (AP) — A Connecticut man is facing child abuse charges for forcing a child to sleep in a locked closet and making him kneel on thumb tacks and drink hot sauce until he vomited, police said.

Grant’s wife, Kaitlin Elizabeth Baptiste, 29, was arrested on charges of risk of injury to a child, second-degree reckless endangerment and conspiracy to commit both intentional cruelty to persons and disorderly conduct. Police said she was aware of the abuse and allowed it to happen.

The Hartford Courant reported that Grant’s bail was set at $25,000. He posted bail after his arraignment in Superior Court in Waterbury on Monday and is scheduled to return to court Nov. 10. Baptiste also posted her $10,000 bail and is due in court the same day.

No attorneys for Grant or Baptiste were named in court records. No working phone numbers were listed for them. 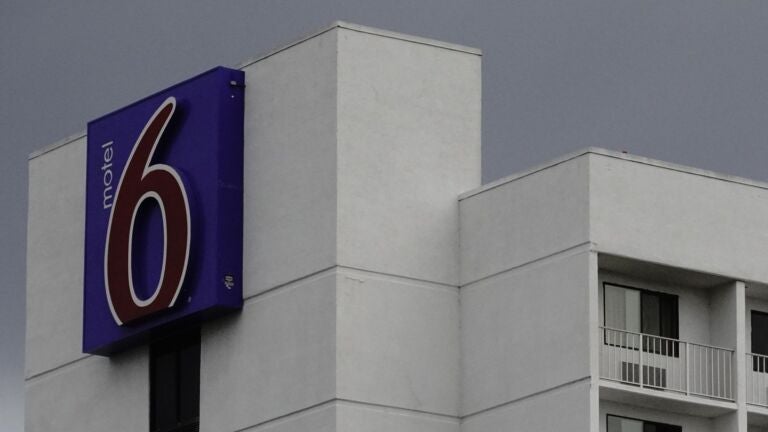 Motel owner shot to death in argument over $10 pool pass