A man said to be in his mid-40s was shot to death in Jamaica Plain on Wednesday evening, according to Boston police.

Authorities said officers responded to a report of gunshots near 950 Parker St. around 6:51 p.m. and found the man suffering from gunshot wounds. He was taken to a nearby hospital where he died. He has not been publicly identified.

The area where the incident occurred is near the Bromley Heath Playground and is a short walking distance from the Jackson Square MBTA station.

Police are continuing to investigate what happened, and anyone who may know something about the incident is asked to call Homicide Detectives at 617-343-4470. The public can also use the anonymous CrimeStoppers Tip Line at 1-800-494-TIPS or by texting “TIP” to CRIME (27463). 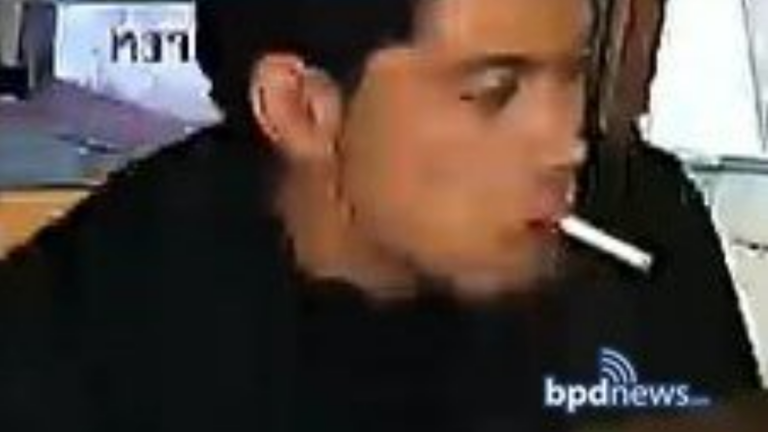