A 35-year-old New Hampshire woman was seriously injured after police say she and a man were outside their Ford Focus, stopped in the breakdown lane along I-95 northbound in Canton, when the man got back inside the vehicle and hit her with it Tuesday night.

The 28-year-old New Hampshire man, who remains publicly unidentified due to a state law that prohibits authorities from naming domestic violence defendants in an effort to protect their victims, is being charged with assault and battery on a family or household member, assault and battery with a dangerous weapon, violation of an abuse prevention order, intimidation of a witness, drunken driving — second offense, negligent operation of a motor vehicle, and unlicensed operation. The man was expected to be arraigned in Stoughton District Court on Wednesday, according to David Procopio, a spokesman for state police.

Authorities were called to the highway near the I-93 exit around 10:25 p.m. for a report of a pedestrian struck, Procopio said in an email. It was via investigation that police determined the woman was struck as a result of a domestic incident.

The woman, who was taken to Boston Medical Center, was conscious and alert when emergency personnel responded to the scene. Her injuries are believed to be serious but nonlife-threatening, Procopio said. 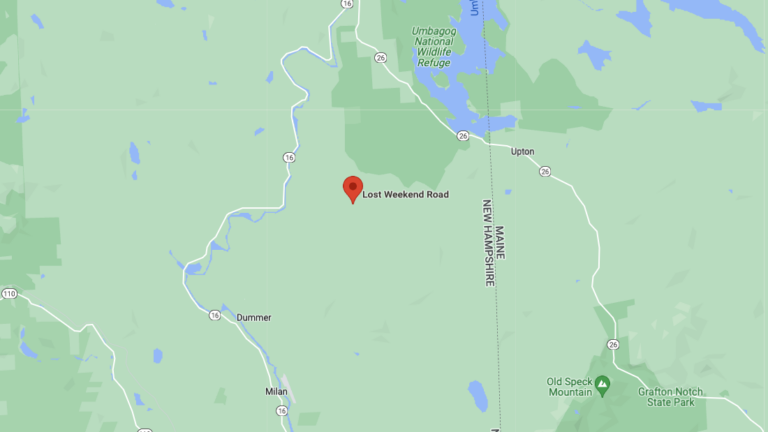