SPRINGFIELD, Mass. (AP) — Authorities, as well as the family of a woman found dead in her Springfield apartment on Nov. 3, 2000, are appealing to the public for information that could lead to her killer on the 20th anniversary of her death.

Karen Soucie was found dead in her bathroom by her landlord, who entered her apartment after noticing that her car had not been moved and her mail had not been picked up for two days, according to a statement Monday from Hampden District Attorney Anthony Gulluni.

The cause of death was determined to be blunt trauma, but no one has ever been charged in her death.

Soucie was a mother of two and worked at Milton Bradley at the time of her death. Her family described her as a quiet person and hard worker.

“She has a large family who remain devastated by her death and steadfast in their quest to find the person responsible for the murder,” Gulluni said in a statement.

Anyone with information about the death, no matter how minor, is asked to contact Springfield police. 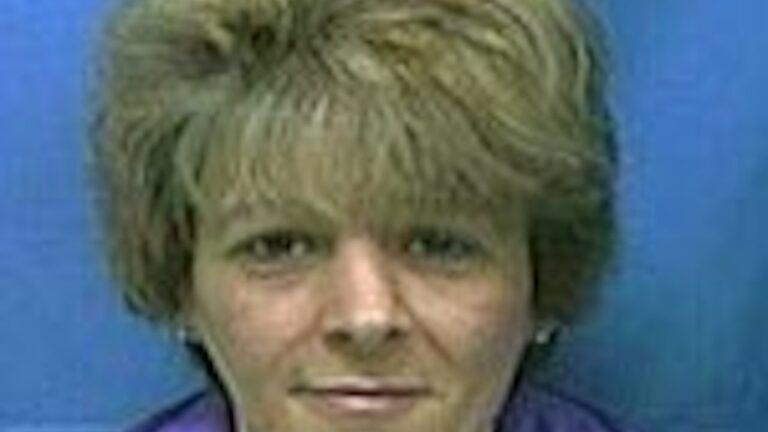