The body was found around noon Wednesday in a field off Route 95 in Fellsmere, Florida. The body is presumed to be Jalajhia Finklea. The 18-year-old went missing on Oct. 20. The Cape Cod Times reported earlier this month that Finklea was five months pregnant when she disappeared the day before her 18th birthday.

Finklea, a member of the Mashpee Wampanoag Tribe, was last seen getting into the rented car of 37-year-old Floridan Luis Zaragoza in New Bedford. Police in Florida killed the suspected kidnapper during an attempted arrest earlier this month.

Police have not officially identified the body as Finklea. They did not report when or how the victim died or when she was left in the field. They will conduct an autopsy to positively identify her and the cause of her death, which is believed to be a homicide. 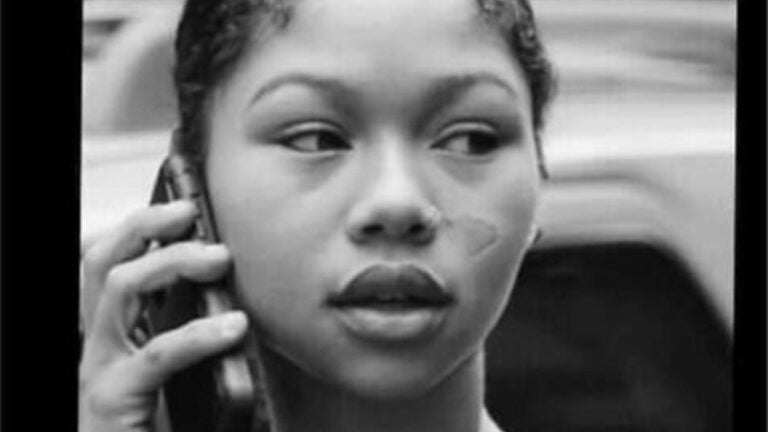